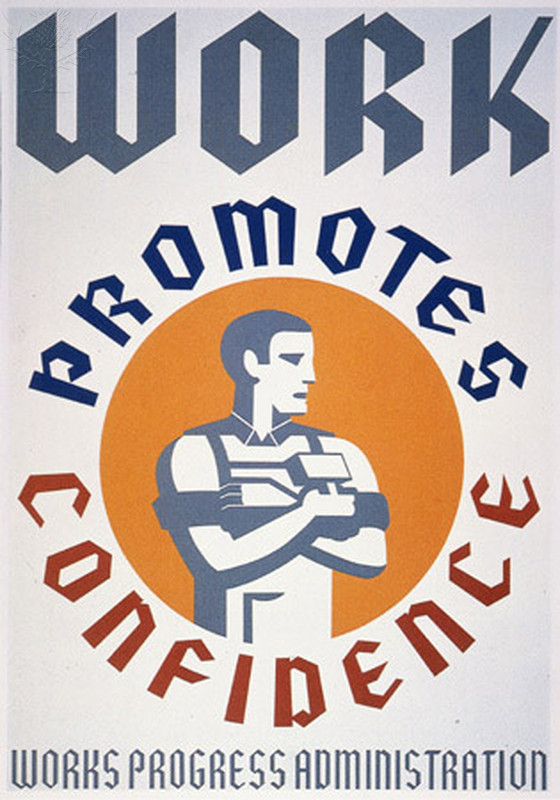 Effects of the 'Second' New Deal

Considered a landmark piece of legistlation, Social Security continues today.
Although the US Army never wanted the responsiblity of training the CCC--called Roosevelt's tree army--the CCC had last effects such as

Both the PWA and the WPA agencies focused on public works projects that would benefit communities nationwide. By providing work relief to people who had lost jobs, these PWA and WPA people built projects that still benefit Americans today such as

1935
National Youth Administration
(an established program within WPA)
Its purpose: