Other than in the United States, in most countries such as Britain, France, Canada, the Netherlands, and the Nordic countries, the Depression was less severe and ended by 1931.
These countries did not have the banking and financial crises that the United States did, and most left the gold standard earlier than the United States.
http://www.econlib.org/library/Enc/GreatDepression.html

The International Gold Standard played a large role in the development of the global depression.  Many European countries left the gold standard during WWI in order to print more currency, and those countries adopted floating exchange rates.  The result was the devaluation of currencies which prevented countries from returning to the gold standard after the war ended.
By 1929, many countries initiated deflationary policies to stem their gold outflows and remain on the gold standard.  These deflationary policies were designed to restrict economic activity and reduce price levels which is exactly what they did.  The impact of these policies contributed to the worldwide Great Depression.
Library of Economics and Liberty: Gold Standard. http://www.econlib.org/library/Enc/GoldStandard.html.

Global Events During the Depression 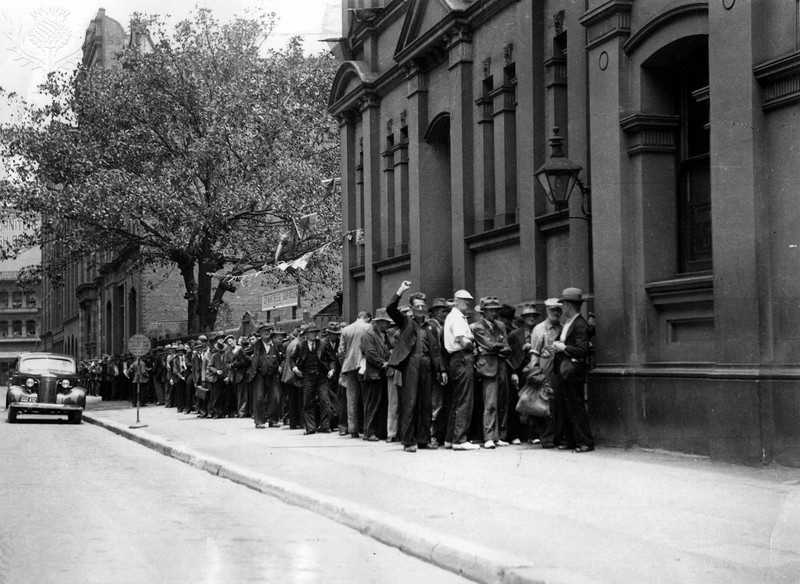 President Hoover approved the Smoot-Hawley Tariff Act which raised tariffs on foreign goods. The intent was to protect the domestic farmer. Instead it affected the Europeans' ability to sell their goods to the United States. The import/export businesses suffered.