The Roaring Twenties was a time of many fads, many "firsts." There was also a need to establish endurance records. These are just a few. 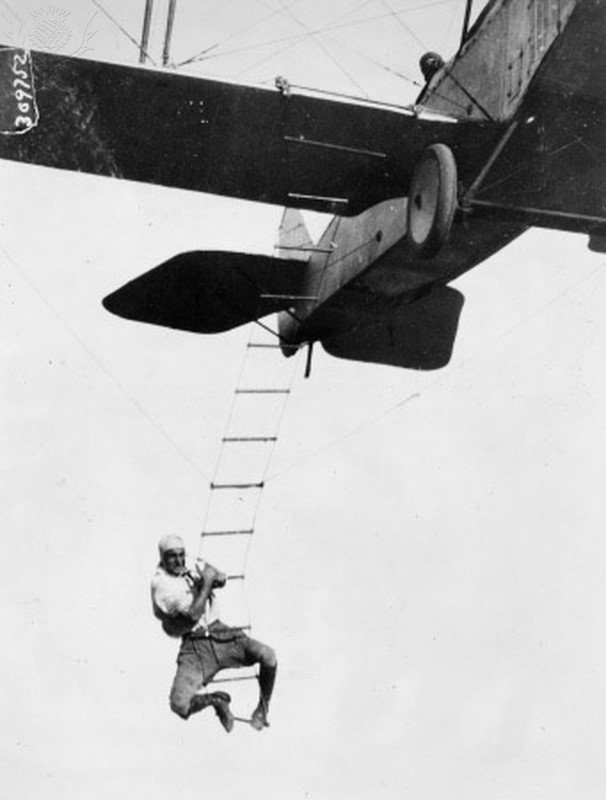 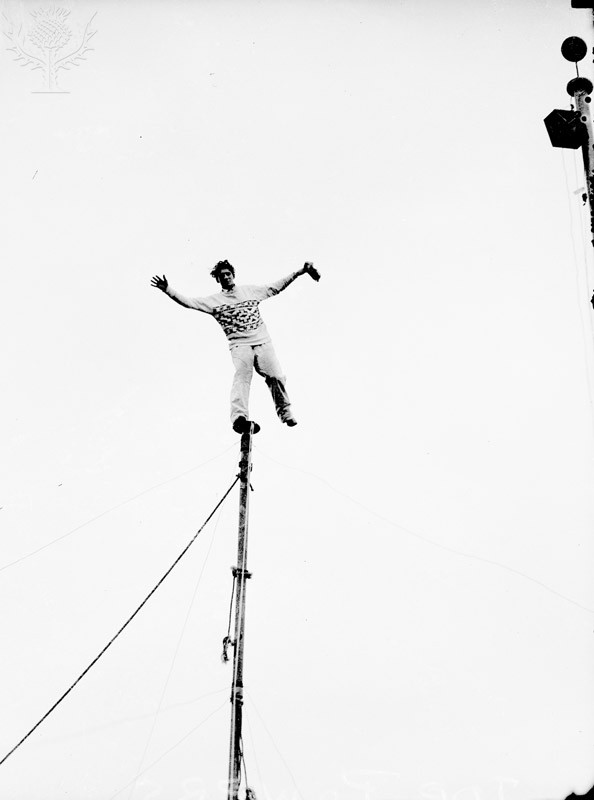 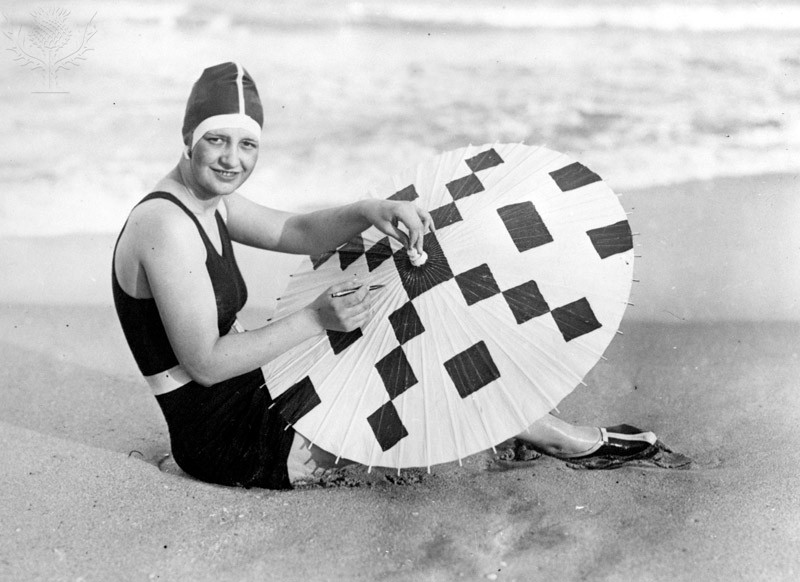 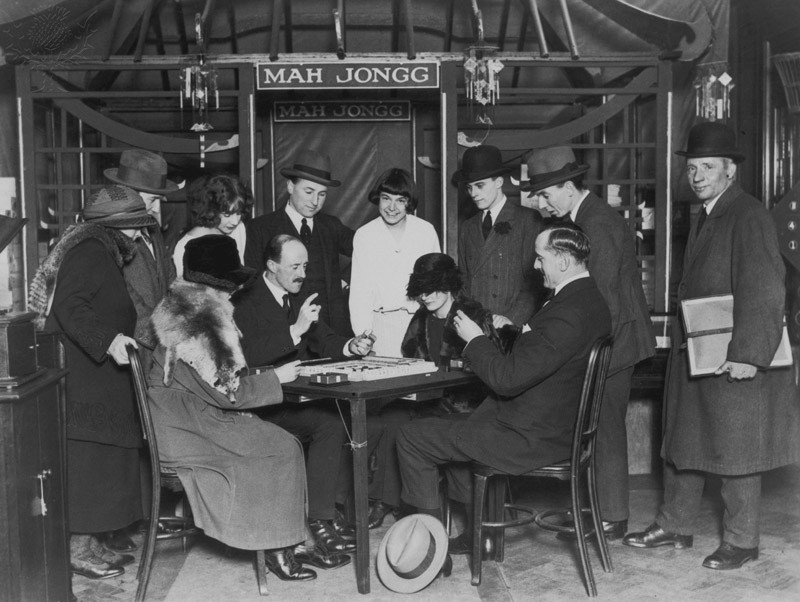 A Mahjong class in progress at Selfridge's department store in London, 1925. Mahjong became popular in the United States in 1924 and then made its way across the Atlantic in 1925 to continue the craze there.
Mahjong Craze In London. Photographer. Encyclopædia Britannica Image Quest. Web. 19 Dec 2011. 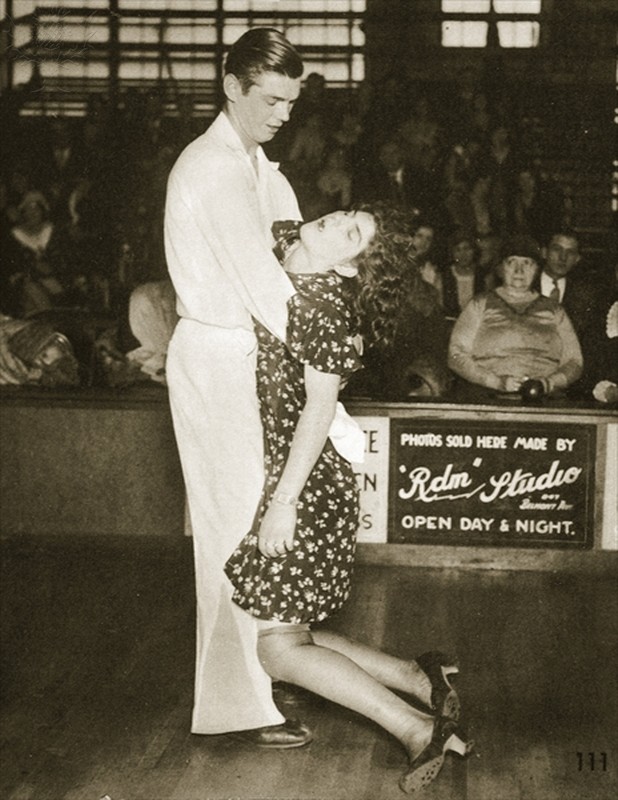 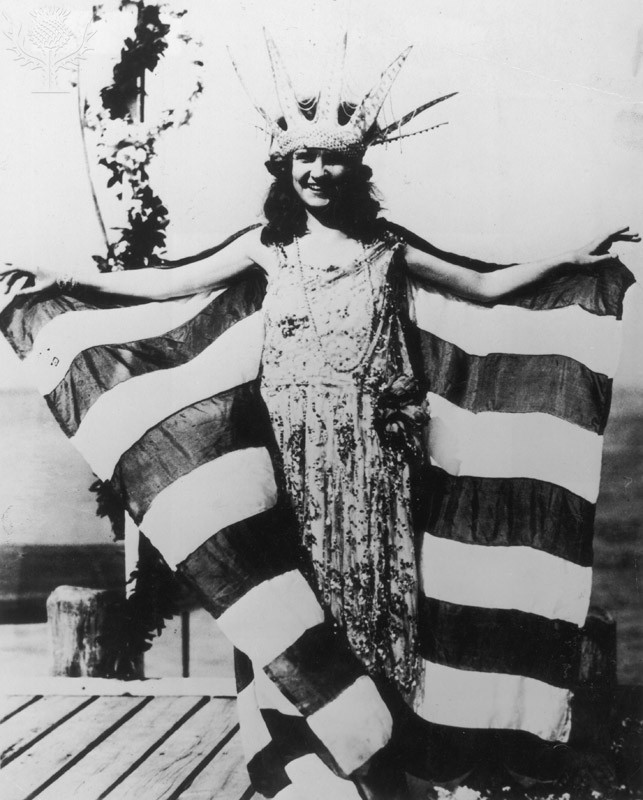 Wearing a large Statue of Liberty crown and a striped cape, Margaret Gorman from Washington D.C. became the first "Miss America," a beauty pageant held in Atlantic City, New Jersey, in 1921. The Miss America Pageant was initially devised as a means to extend the summer tourist season in the beach-front town.