1917-1932 - Fred Astaire, danced with his sister Adele during his Broadway days. 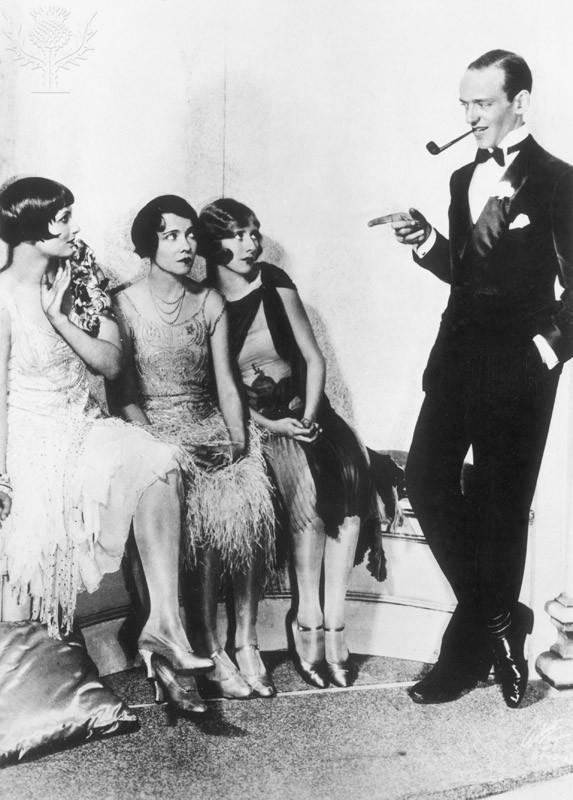 "American actor, singer, and dancer Fred Astaire leans against a wall with a pipe in his mouth, pointing as American actors (L-R): Betty Compton, Adele Astaire, and Gertrude McDonald listen in a scene from the Broadway musical 'Funny Face' at the Alvin Theatre, NYC. Music and lyrics by George and Ira Gershwin." 1927.
Astaire On Stage. Photographer. Encyclopædia Britannica Image Quest. Web. 22 Dec 2011. 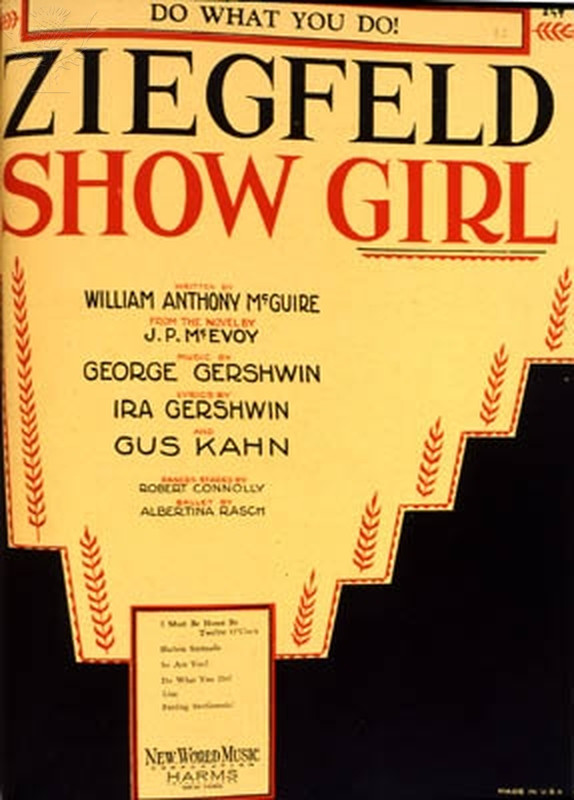 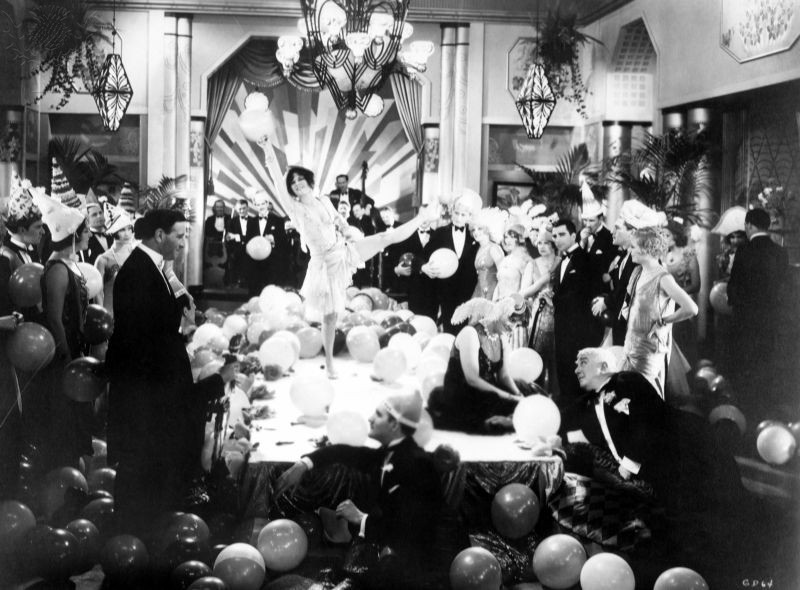