1925 - Charlie Chaplin performed as the "Little Tramp" in the classic comedy film The Gold Rush.
1927 - The Jazz Singer - the first "talkie" movie - was released in New York and played to sold-out houses on Oct. 6, 1927.
1928 - Kodak produced the first color motion picture film.
1929 - 1st Academy Awards was held in the Blossom Room of the Hollywood Roosevelt Hotel on May 16, 1929.
1929 - Band leader Duke Ellington whose band created the Black and Tan Fantasy actually appears with his orchestra in his first movie short,  Black and Tan.
1929 - The Mark Brothers played in their first sound movie The Cocoanuts where Groucho Marx plays a hotel owner who is desperately trying to get rid of land during the Florida real estate land boom. 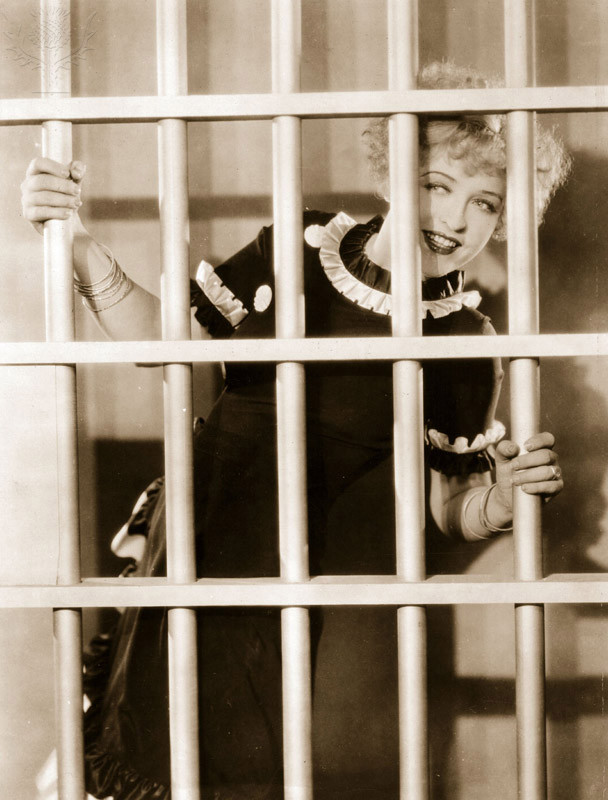 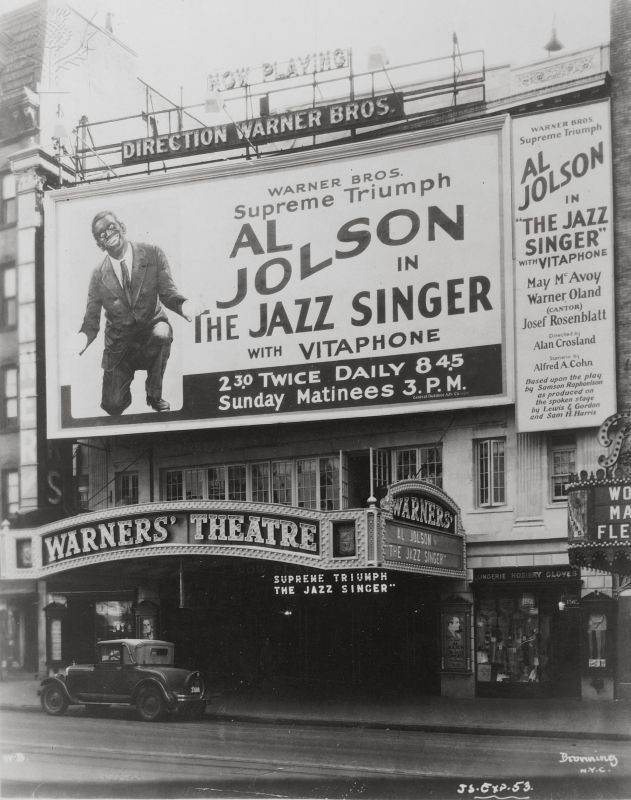 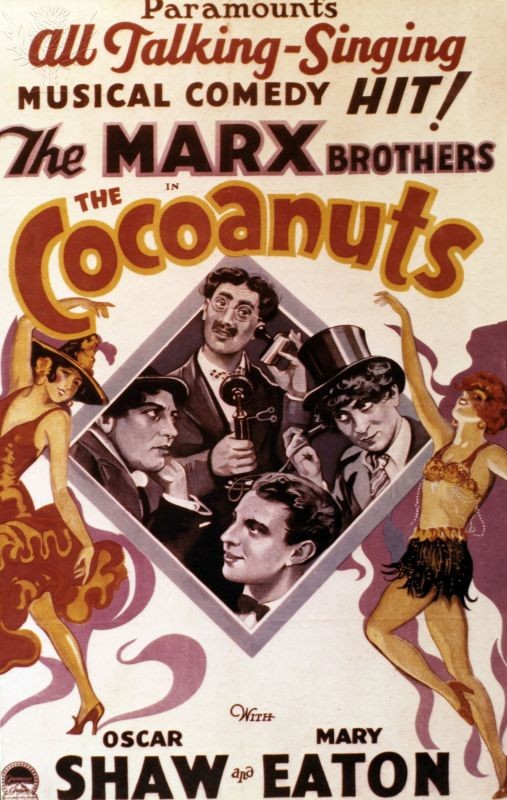