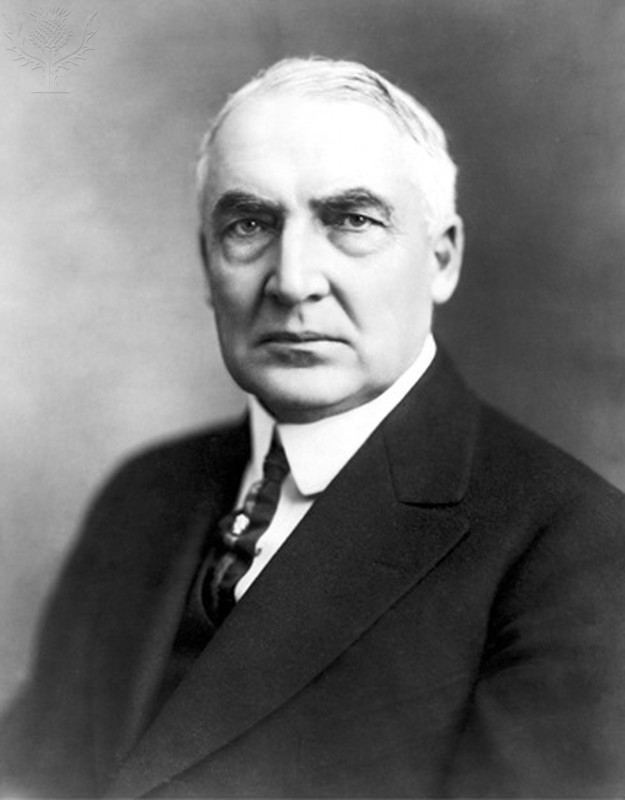 • Won the first presidential election during which women were allowed to cast votes for the first time.

• Dealt with a return to conservatism, isolationism, and economic woes during his tenure.

• Tainted by the "Ohio Gang" dealings. 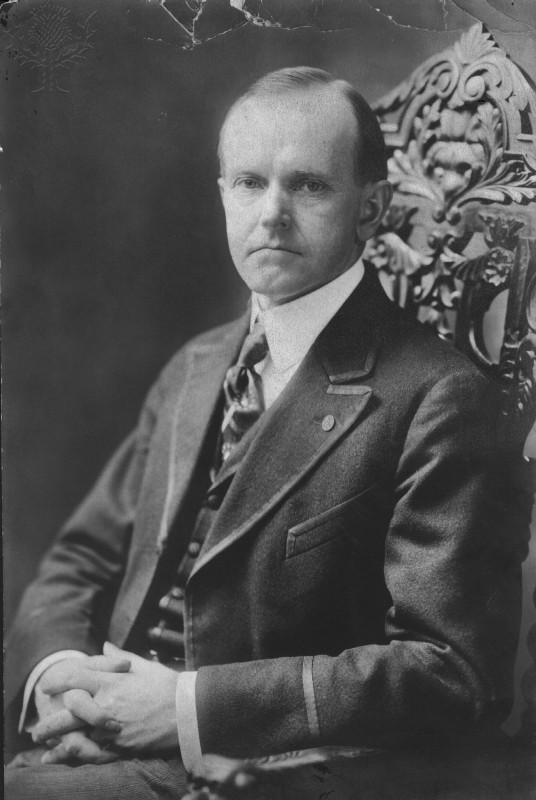 • Served as Vice President under Warren G. Harding until Harding's death in 1923 when he became President.

• Made history by becoming the first American President to be heard on radio. 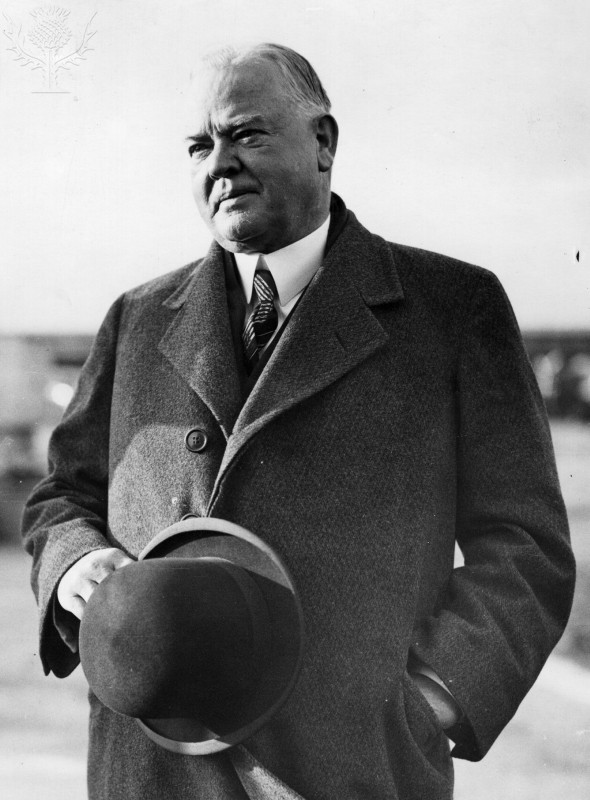 • Served as President during the beginning of the Great Depression.

• Tried to provide farm aid via the Agricultural Marketing Act which failed to deter dropping prices.

• Faced economic woes of Black Thursday, Black Tuesday, Smoot-Hawley Act, and the unemployment in the millions.

• Lost re-election to Franklin D. Roosevelt in 1932 mostly because of the poor economic climate during his presidency. 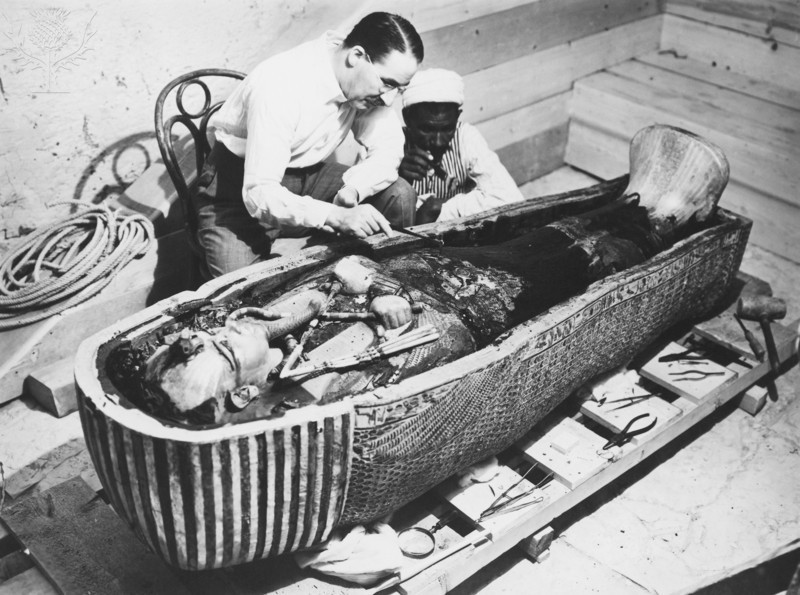 • Discovery influenced fashion in the 1920s. 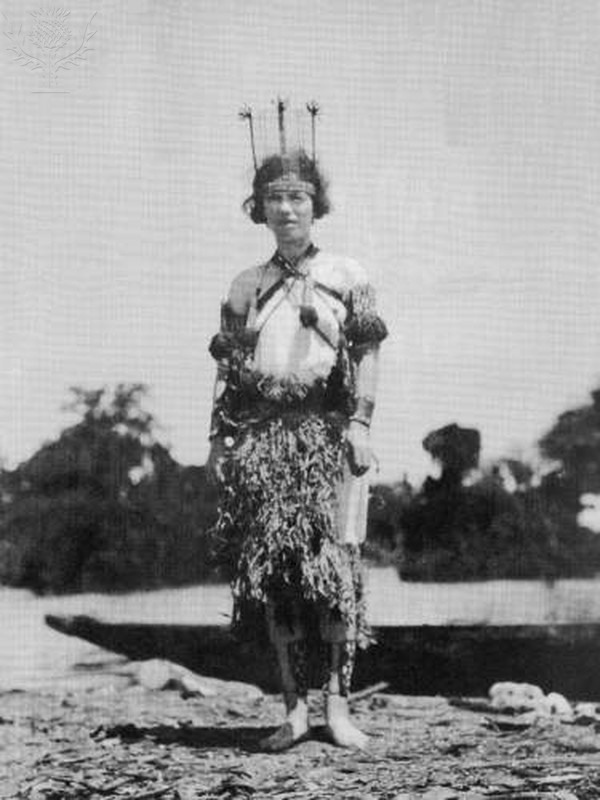 • A controversial figure who was eventually inducted into the Women's Hall of Fame. 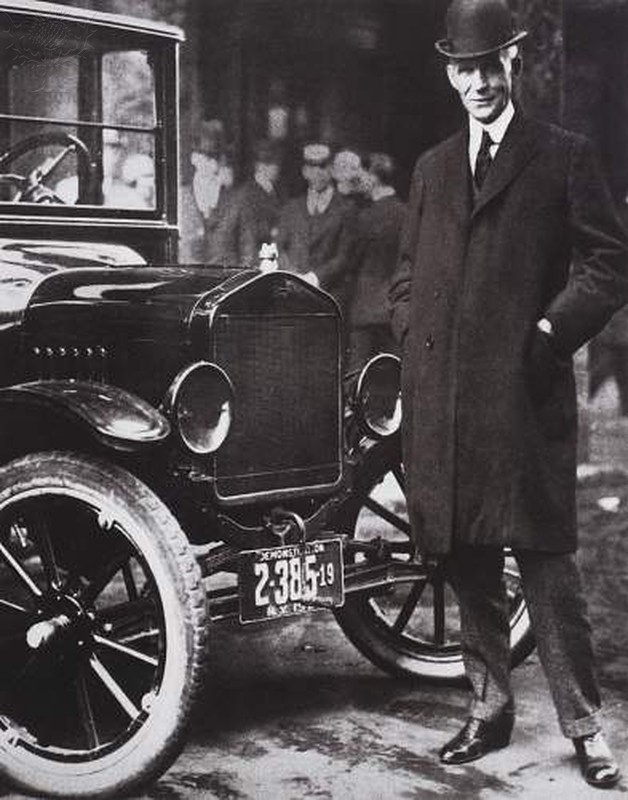 • Introduced a simple, reliable, and affordable vehicle that promoted the use and purchase of automobiles in the United States.

• Expanded production and new factories were built across the country. 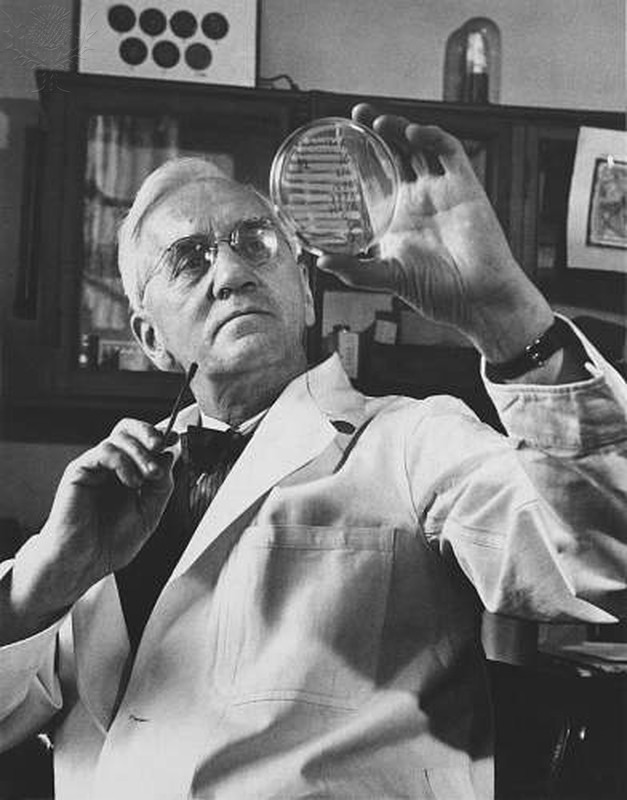 • Discovered penicillin in 1928, which led to the development of antibiotics.

• Received the Nobel Prize for his discovery in 1945. 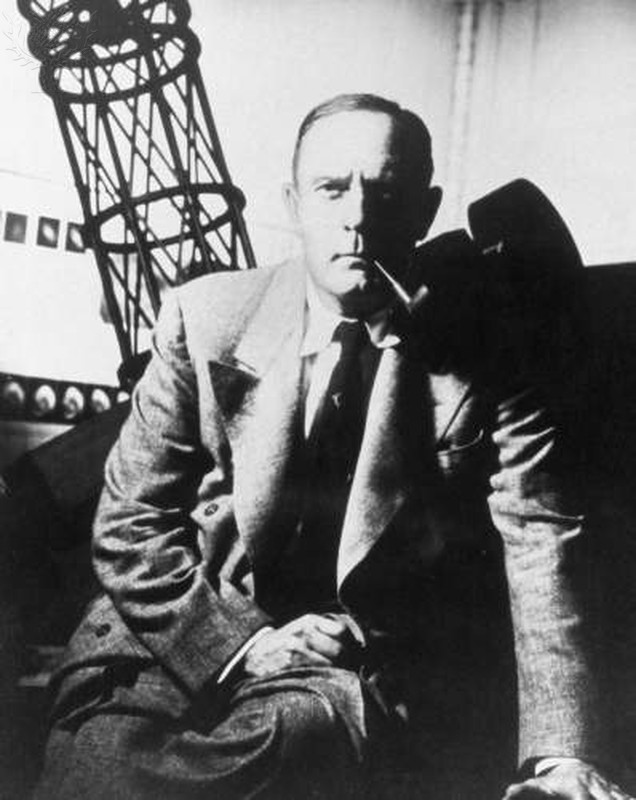 "The American astronomer, Edwin Powell Hubble in front of the 2.5m telescope at Mount Wilson Observatory. By using this telescope, Hubble improved our understanding of the structure of the universe. In 1923, he obtained a distance of 900,000 light years for the Andromeda galaxy, proving for the first time that the spiral nebulae were laying well beyond our own galaxy. In 1929, he announced Hubble's Law, that galaxies move apart faster the further away they are, key evidence for the expansion of the universe."
Edwin Powell Hubble. Photograph. Encyclopædia Britannica Image Quest. Web. 19 Dec 2011.

• In 1929 he announced that the universe was [is] expanding. 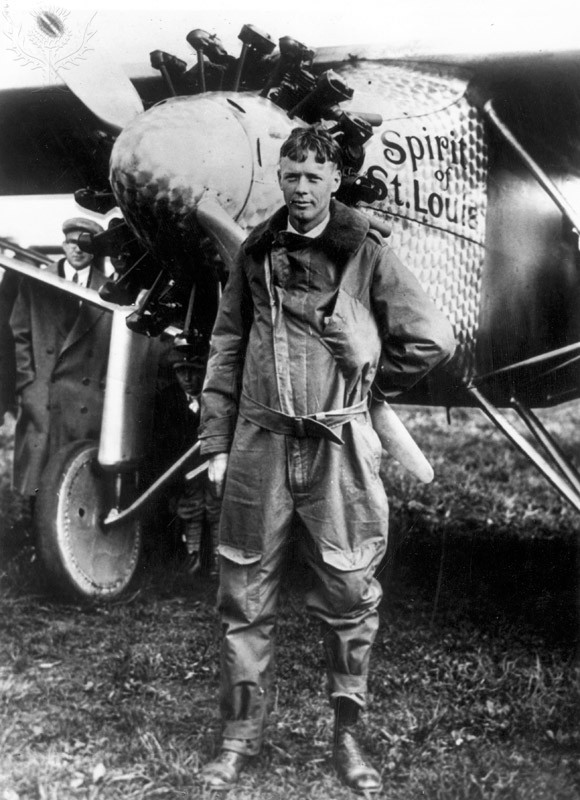 • Established transcontinental air record from San Diego to New York on May 10-12, 1927.

• Flew from New York to Paris and won the Orteig Prize for first nonstop transatlantic flight between the two cities.

• Toured the United States with the Spirit of St. Louis.

• Made the first nonstop flight from Washington to Mexico City. 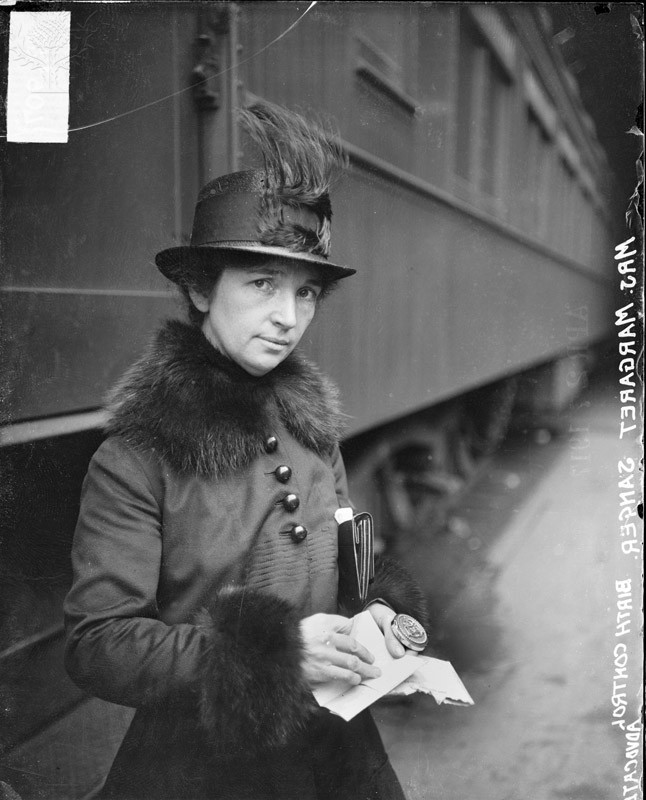 • Founded the birth control movement in the United States.

• Opened the first birth control clinic in the United States in 1916.

• Founded the American Birth Control League in 1921, which became the Planned Parenthood Federation of America in 1942.