Bizarre facts about the Victorian Era

In the Victorian Era, some thieves would steal fresh corpses from their graves and sell those corpses to places such as medical school. At that time, such thing were considered as lucrative.

Victorians loved mummies. Many British upper class would visit Egypt and took mummies back with them as a souvenir. Victorians are so obsessed with mummies they even held "Mummies unwrapping parties".

The pollution problem during the Victorian Era was caused by factories pump black smoke in the air from burning coals. Victorian men dressed in black to hide the stains from those black smoke pollution. 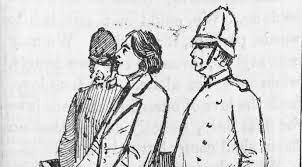 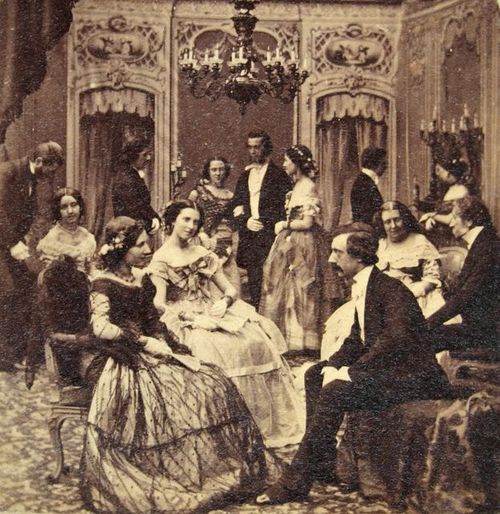 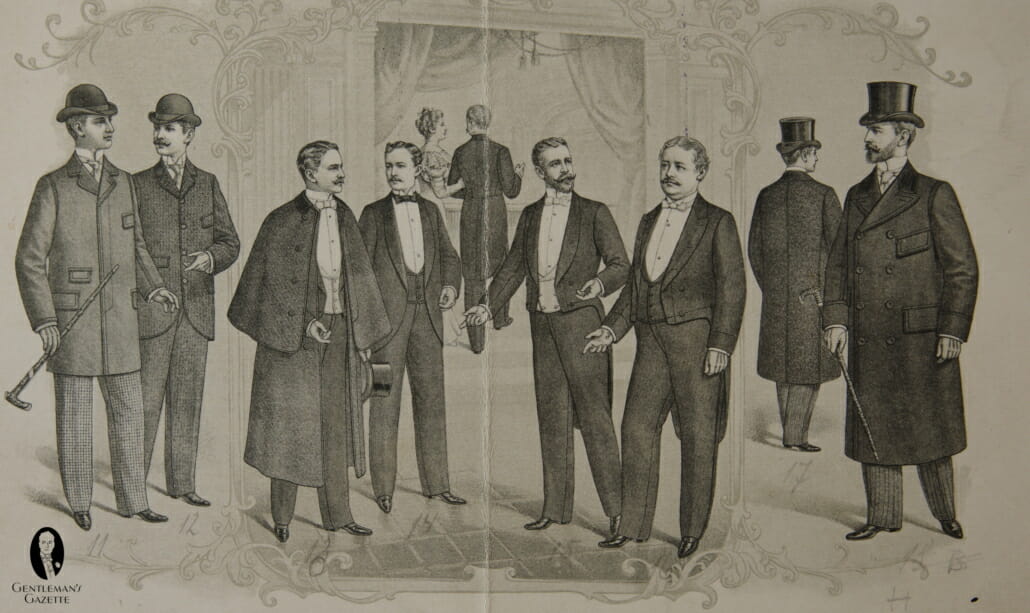