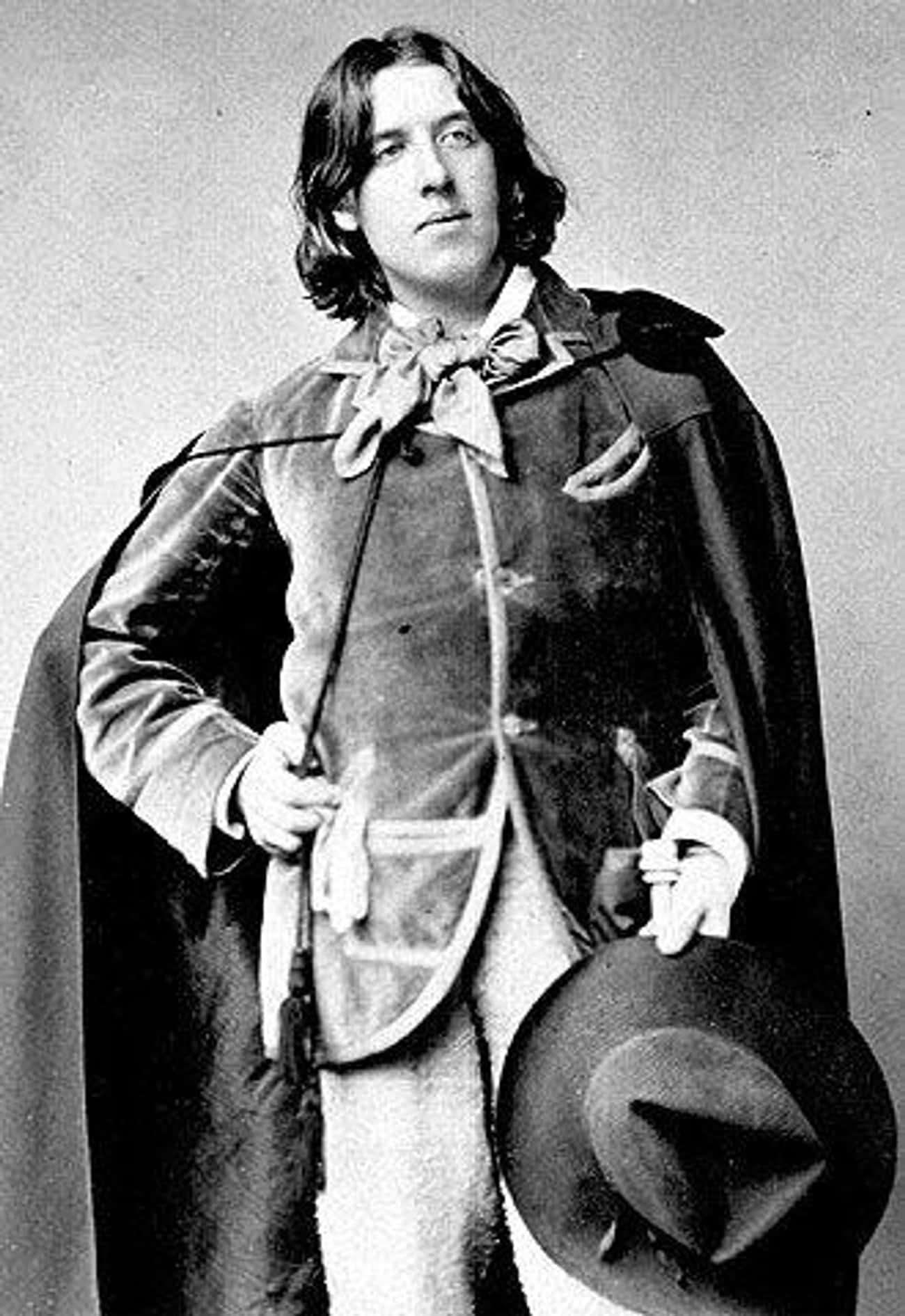 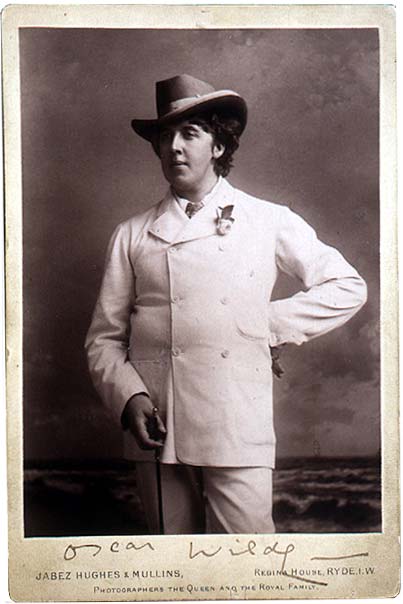 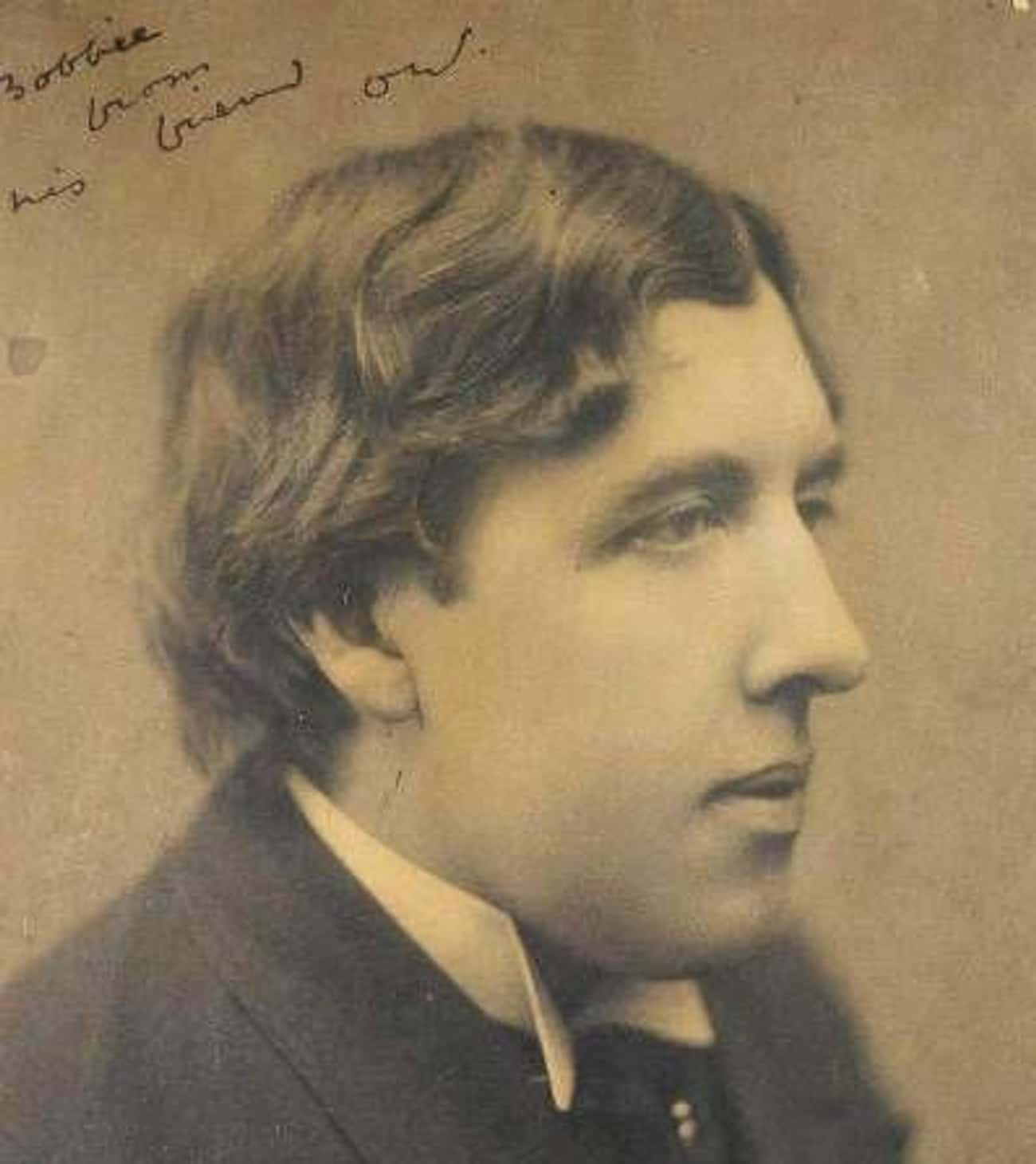 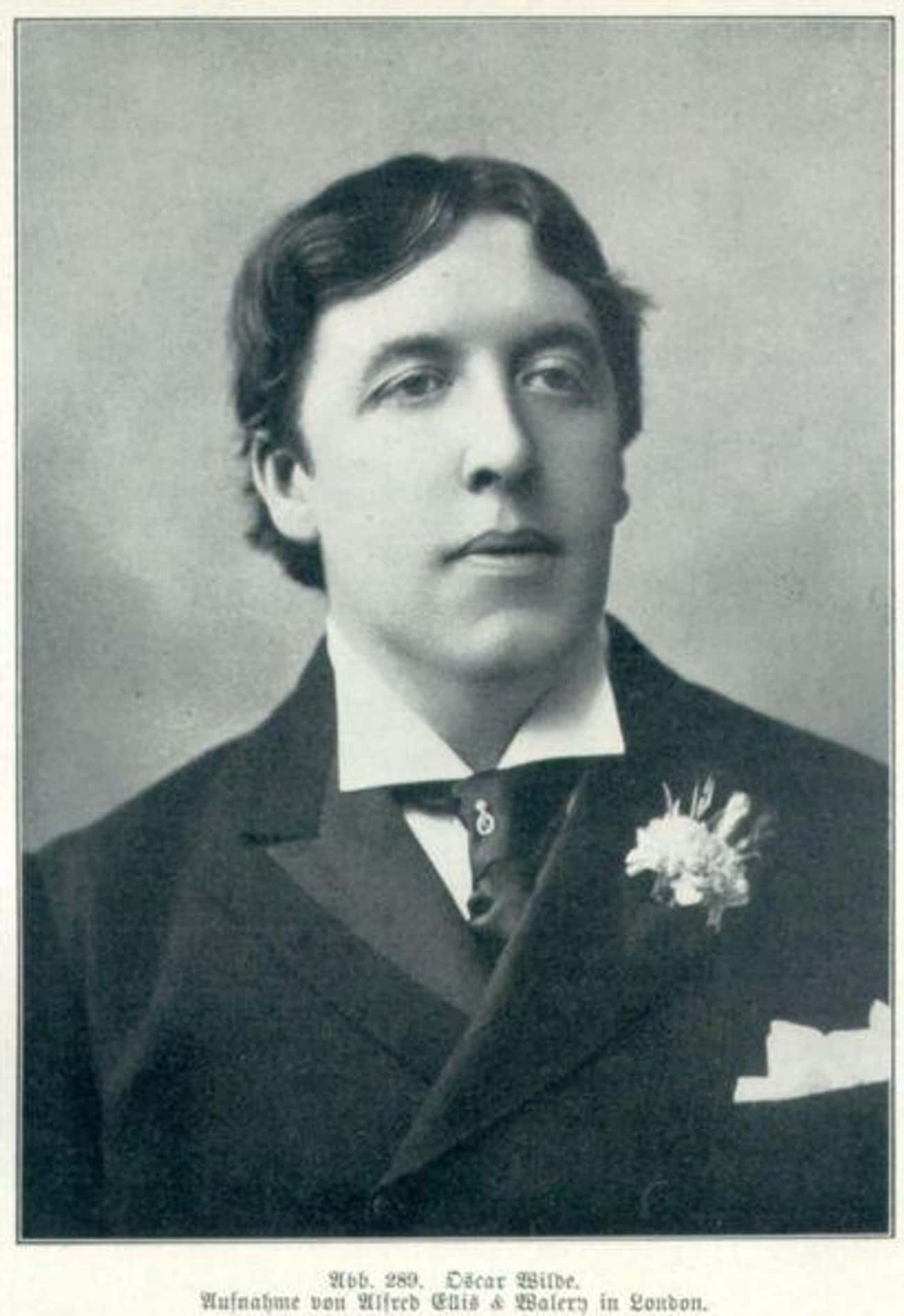 Oscar Wilde himself described his school life as follow, “I was very childish… I was sensual and curious, as boys are, and had the usual boy imaginings, but I did not indulge in them excessively.”

When Oscar Wilde was at school, he had a nick-name of “Grey-crow”.

Due to the fact Oscar Wilde lost his rights to his literary properties, the play The Important of Being Earnest performed for a month with the author’s name removed from the program.

Wilde’s tomb was covered by lipstick print from all his worshippers around the world.

Wilde’s published his first book, a poetry collection named Poems in 1881. During that time, he left Oxford and went to London. Most of the poems in that collection were his early work which have been published before in various of Irish periodicals. (Contemporary Authors, 2007) Some of the poems in this early collection showed his aspects towards art as an Aesthete. There were also poems that experimented and touched on many themes he farther developed later in his career. (Kelly, 1998)

Oscar Wilde’s early career went as smooth as one can possibly imagine. By 1882, his fame spread across the Atlantic to Canada and the United States, he toured there to give lectures. Walter Hamilton even included a chapter on Oscar Wilde in his book The Aesthetic Movement in England. (Kelly, 1998) Of course, Wilde’s fame advanced the sale of his first poem collection, in less than one year, Poems went through five editions. (Lawler, 1987)

After a year, in 1883, Oscar Wilde’s first play Vera was premiered in New York. Same year, he was engaged with a lady named Constance Lloyd, they got married on May 29th, 1884. The couple raised two sons (Cyril and Vyvyan) on the following years. In the early days of his marriage, Wilde wrote regularly for the Pall Mall Gazette and the Dramatic Review. In 1887, he started to edit a fashion magazine called The Lady’s World. (Kelly, 1998)

Almost 7 years after the huge success of his first book, Oscar Wilde published his second book The Happy Prince and Other Tales. This fairy tale collection contains some of his most famous works in the field, include The Nightingale and The Rose and The Happy Prince. The book was meant to be read aloud to children by adults, it sure was a timeless exquisite collection. (Lawler, 1987) At this point, some of Oscar Wilde’s work started to become more controversial.

In 1889, The Portrait of Mr. W.H. was published in Blackwood’s Magazine. This particular short story pointed out boldly how Shakespeare was attracted by a young actor, who inspired Shakespeare on all his sonnets, many even advised Wilde not to publish it because of the homosexual content. (Kelly, 1998) Oscar Wilde’s one and only novel The Picture of Dorian Gray was first appeared in Lippincott’s Magazine in 1890, then published in 1891. The first version of this novel included a strong suggestion of homosexual relationship, which received adverse critical critics and reactions. Later, Oscar Wilde changed and expanded this novel to get it published. (Kelly, 1998) In the same year, Wilde also published his other collection of fairy tales and stories, named A House of Pomegranates, this second collection’s theme moved towards a darker moralism side. (Lawler, 1987)

In his later career, Oscar Wilde focused on plays. Wilde stayed in Paris for a while, where he finished his only play in French, Salome. Like his own mother, many of Oscar Wilde’s work approach audiences from a feminist point of view, he wrote about many upper class female characters, and gave them brilliant epigrams and amusing paradoxes lines. (Contemporary Authors, 2007) The play Lady Windermere’s Fan was first performed on February 20th, 1892; A Woman of No Importance opened on Apirl 19th, 1983; quickly after that, An Ideal Husband was first performed on January 3rd, 1895 and soon became a hit; after the premier of An Ideal Husband, Oscar Wilde’s most famous and last play The Importance of Being Earnest soon went on to rehearsal. (Kelly, 1998) 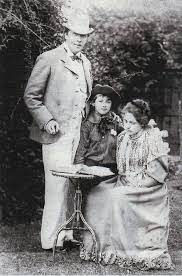 Not only charged and did two years of confinement, in his later years, Oscar Wilde experienced great lost. His mother passed away during his imprisonment, his wife Constance Wilde died in 1898, his brother William Wilde died due to alcoholism in 1899. (Kelly, 1998) After being released from prison, Oscar Wilde stayed off public’s sight, he wandered in Europe for about three and a half years under the assumed name Sebastian Melmoth. On November 30th, 1900, Oscar Wilde died in a hotel in Paris. (Contemporary Authors, 2007) His tomb now located in Pere Lachaise Cemetery, Paris, France.