This section addresses child labor in America in the 1800s and shows that it still exists today.

Author of the well-known novel Red Badge of Courage, Stephen Crane also wrote the short story "In the Depths of a Coal Mine" in 1894. Our students will read this story as part of understanding the context of child labor in the late 1800s. 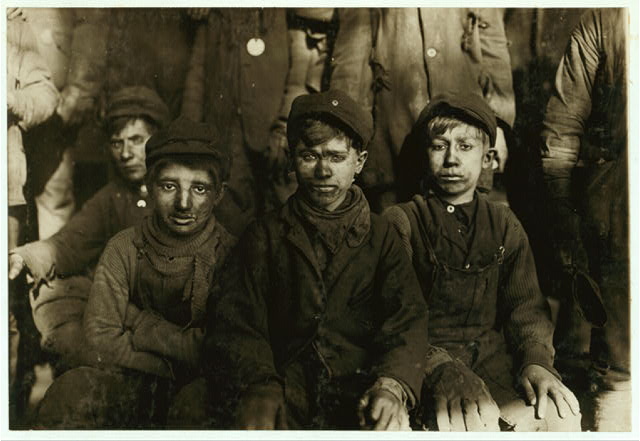 My Children Are Seven in Number