A LibGuide about Stephen King.

1982-The Dark Tower: The Gunslinger

1987-The Dark Tower II: The Drawing of the Three

1999-The Girl Who Loved Tom Gordon

2012-The Dark Tower: The Wind Through the Keyhole 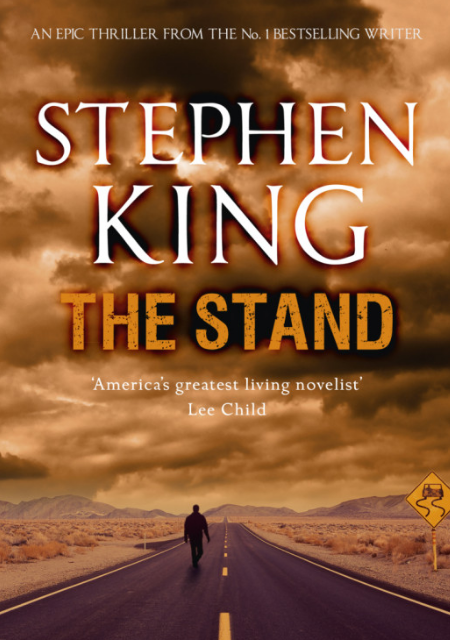 The Stand – (1978) Widely regarded as King's magnum opus, The Stand tells the story of a catastrophic and universal battle between good in evil in the wake of a deadly pandemic, Lord of the Rings set against a gritty, post-apocalyptic backdrop. 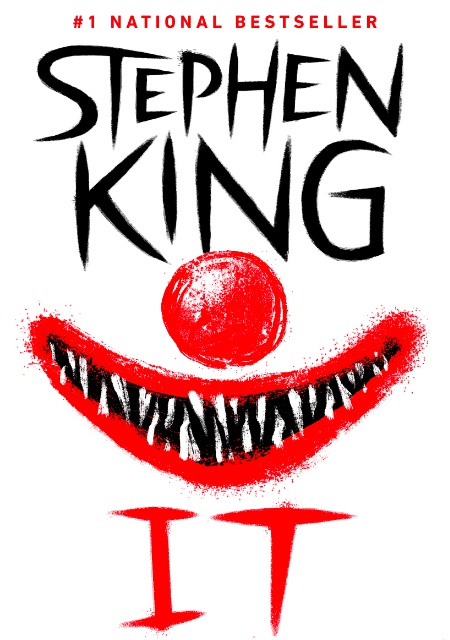 (1986) Seven childhood friends reunite to defeat a great evil haunting the town of Derry, Maine. It is told from both the present and past, and as secrets unravel the extent of the horrors upon which they are visited grows greater still. 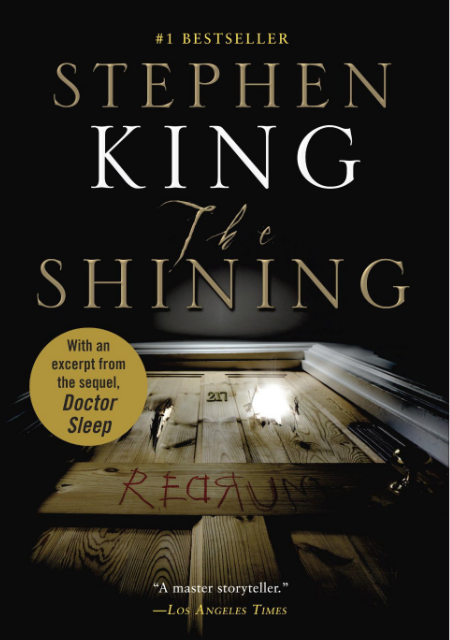 Jack Torrance, a recovering alcoholic and writer, moves to the Overlook Hotel in Colorado along with his family as the hotel's caretaker. Strange apparitions and illusions haunt the dreams of the protagonist and his son, and it becomes clear that Jack must not only fight off the spirits haunting the Overlook, but also stave off the demons of his own past.

Rita Hayworth and The Shawshank Redemption

(Hope Springs Eternal) – (1982) A falsely convicted murderer enters the Shawshank State Penitentiary, where he learns that he must keep hope above all else to survive. In a departure from his normal kind of work, King writes an emotional novel that is beautifully moving.