Cyberbullying is the intentional use of technology (email, cell phone, social media or website) to hurt someone. Inside this guide are books, websites, videos, podcasts and news to begin the discussion on cyberbullying for teens at Concordia. 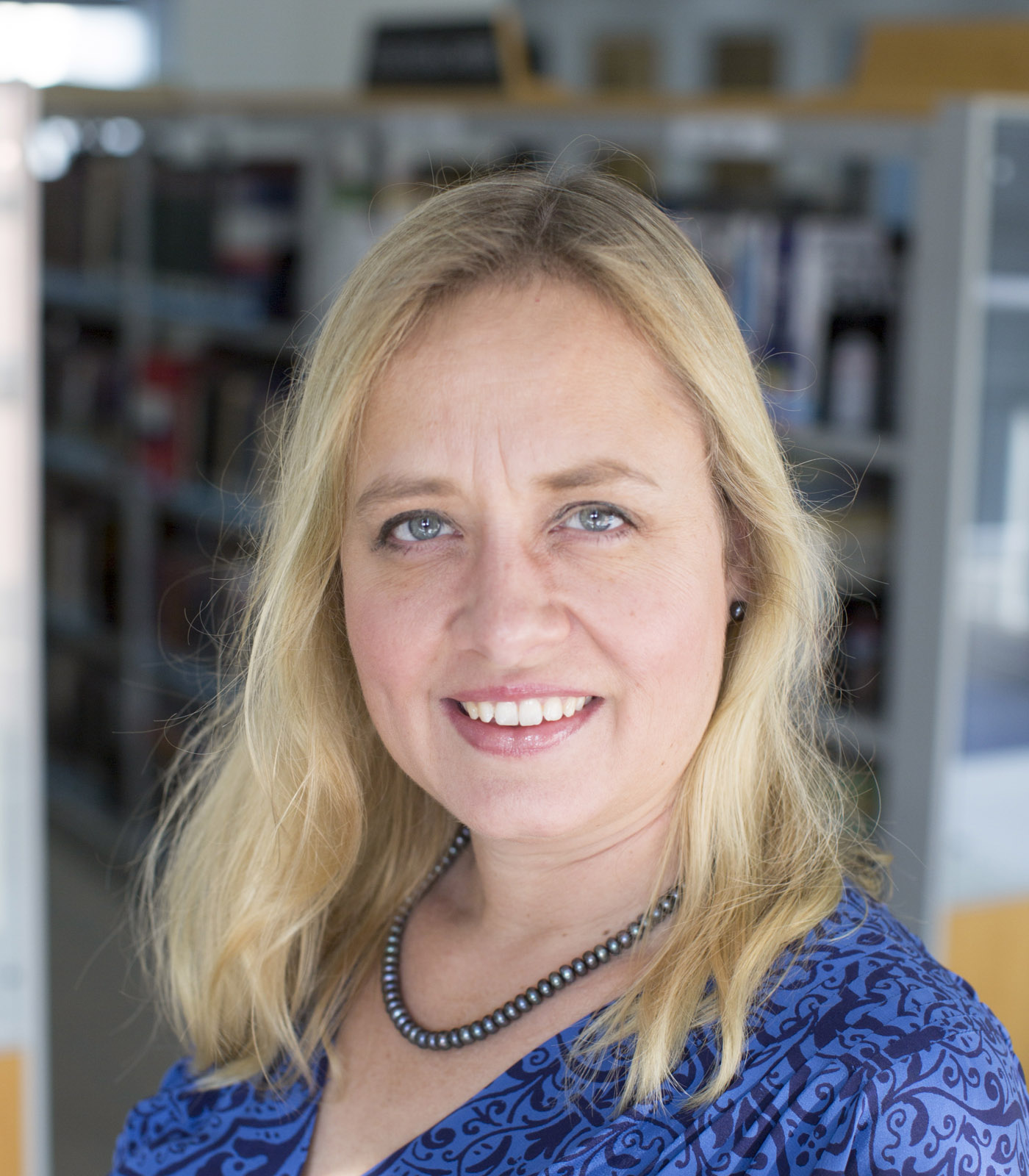