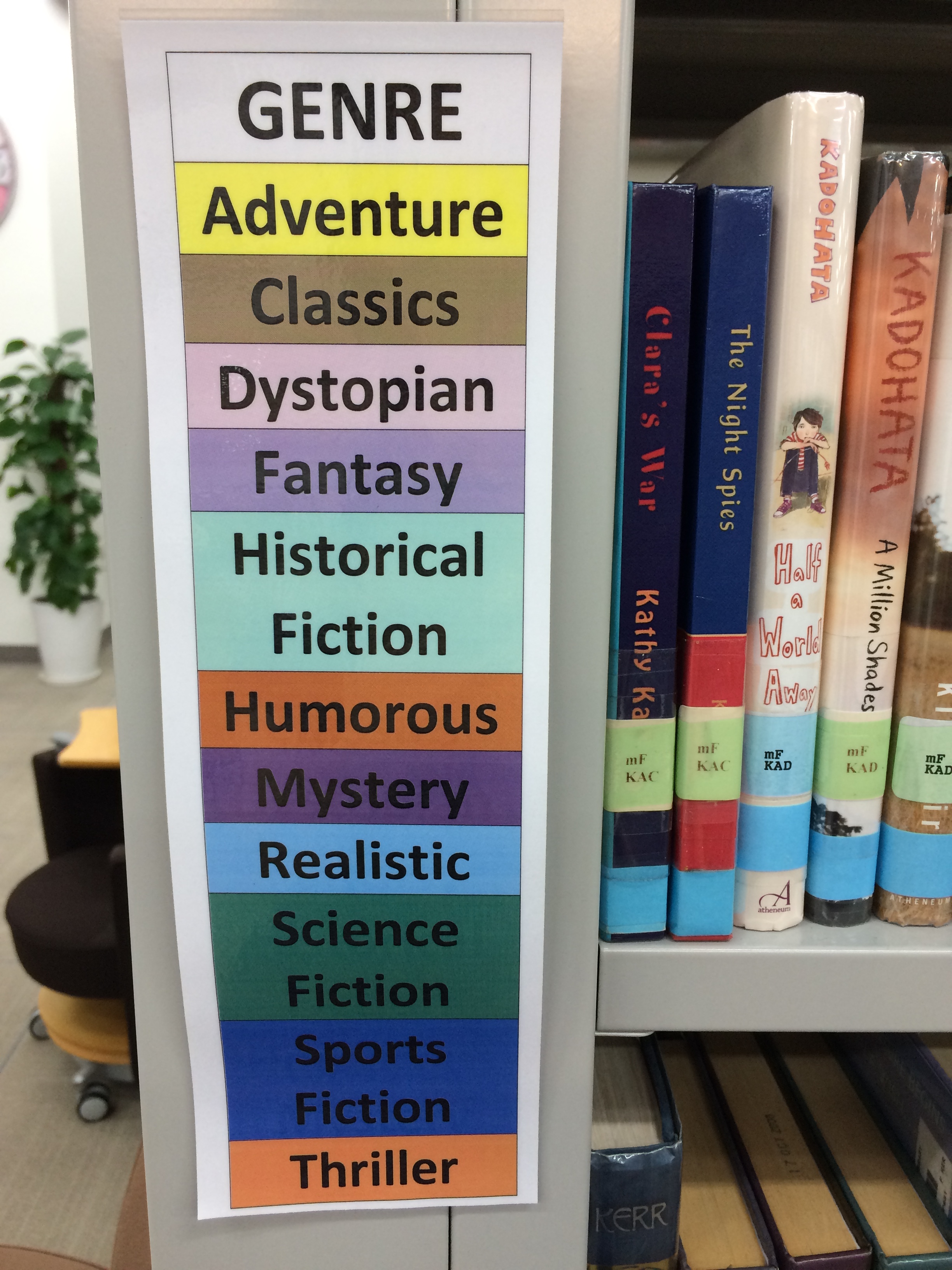 What is Science Fiction?

Stories that often tell about science and technology of the future and involve partially true laws or theories of science.

Settings:  in the future, in space, on a different world, in a different universe or dimension
http://www.readwritethink.org/files/resources/lesson_images/lesson270/genre_sheet.pdf