"Jim Al-Khalili talks to Amoret Whitaker, an entomologist at the Natural History Museum in London. Her intricate understanding of the life cycles of the flies, beetles and the other insects' which feed on decomposing bodies means she is regularly called by the Police to the scene of a crime or a murder investigation. There she collects and analyses any insect evidence to help them pin point the most likely time of death. In some instances, this can be accurate to within hours." BBC, The Life Scientific January 8, 2013 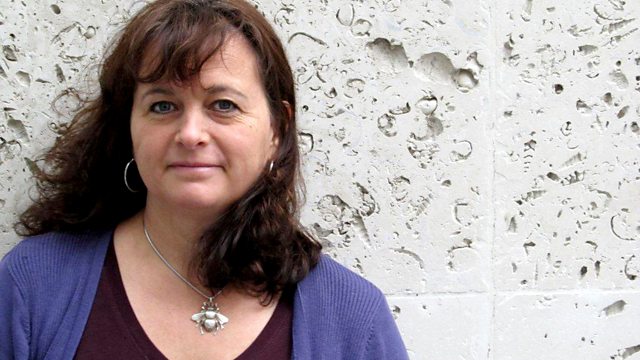