This LibGuide capitalizes on the current celebration of the 200th anniversary of the publication of Pride and Prejudice, using original material and current topics of interest. 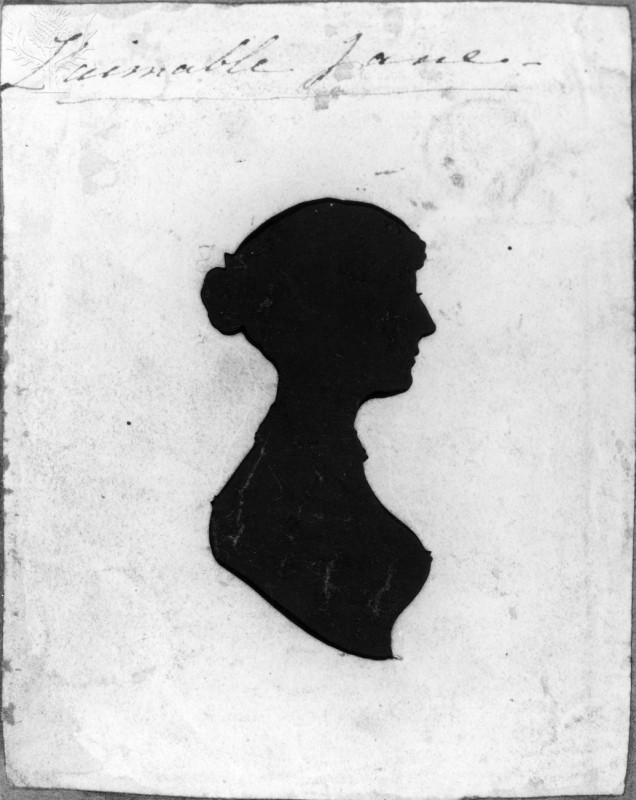 "On 24 May 1813, Jane Austen visited an art exhibit at the British Institution in Pall Mall, London. The popular show was the first-ever retrospective of the works of Sir Joshua Reynolds (1723-1792), England's celebrated portrait painter. Two centuries later, this e-gallery offers the modern visitor a historical reconstruction of that long-lost Regency blockbuster." 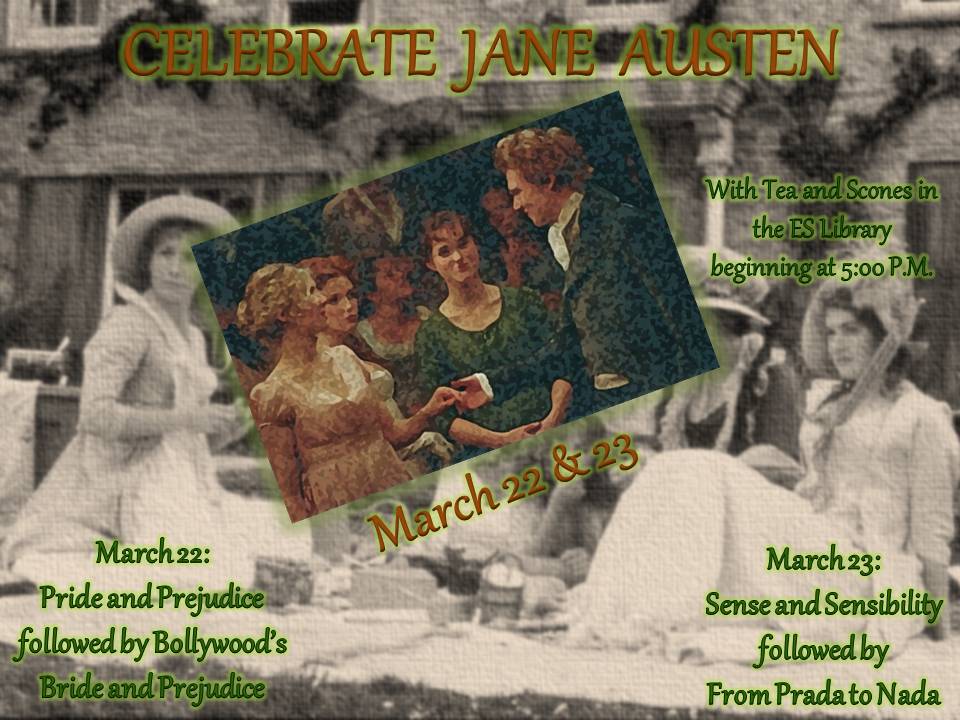 Finding a suitable husband for your daughter is as important in 19th century England as it is in modern day India. Although centuries and cultures apart, Pride and Prejudice and Bride and Prejudice prove to both be intriguing adaptations focused around the theme of finding the right suitor.

Follow the Dashwood sisters in Sense and Sensibility's late 1700's southwest England, and Beverly Hills sisters Nora and Mary in From Prada to Nada as both pairs contend with losing their "posh" lifestyles and adapting to a more meager existence. Along the way, they learn that without love, family, and community, Prada is really worth Nada. 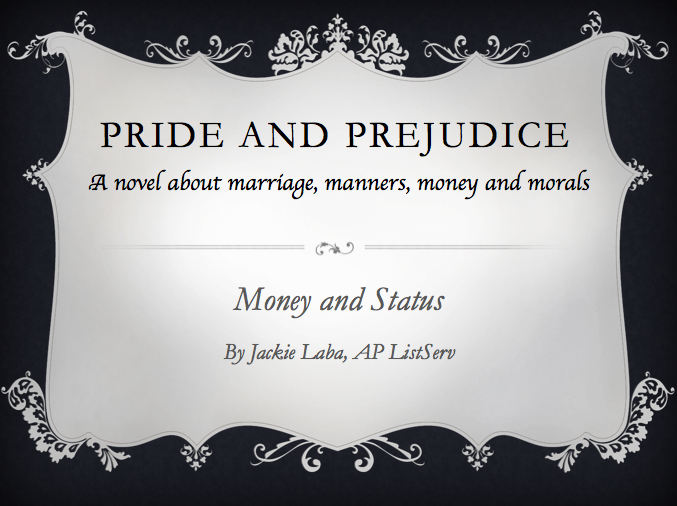 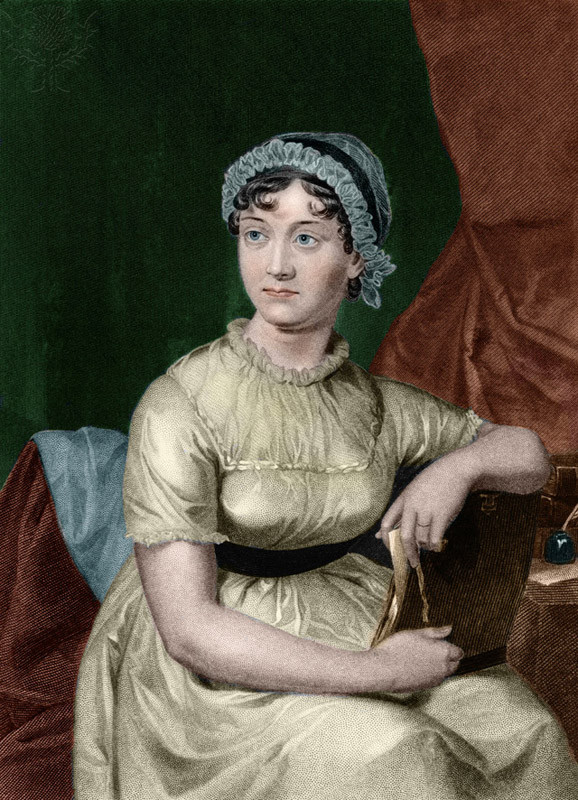 Although it is 200 years since Jane Austen's Pride and Prejudice was first published, and much has changed in that time, there are many things that still remain the same such as friendship, love, and romance. From Jane Austen's works there are 5 lessons that still resonate in this day and age:

Delve into the many books authored by Jane Austen to see how these life-lessons come alive with her various characters. You may very well find that even though it is 200 years later, you can totally relate to the challenges they faced "back in the day"