A page dedicated to the life and growth of 19th century author Nikolai Gogol's life, and his moody and poignant yet humorously satirical pieces. 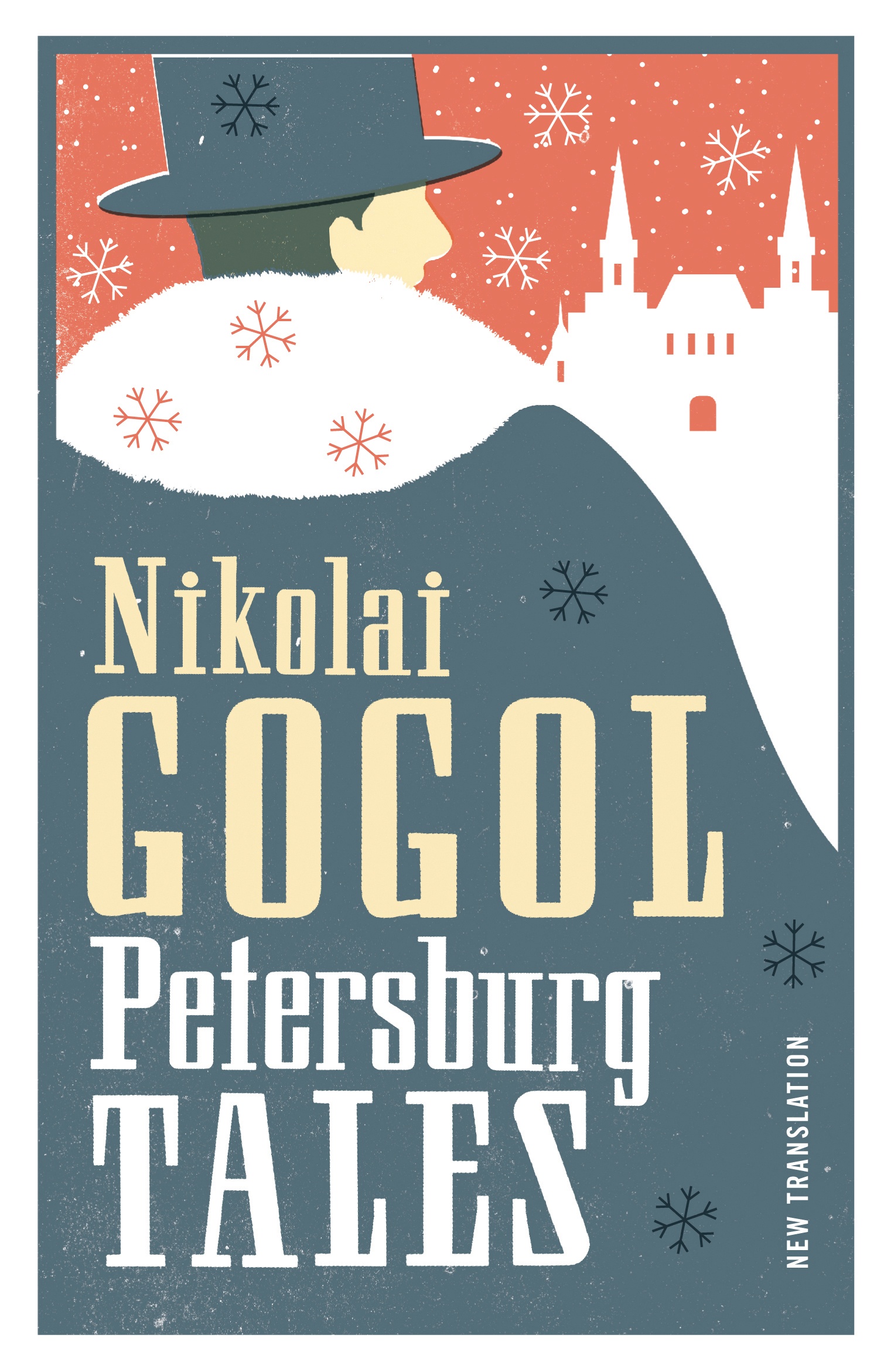 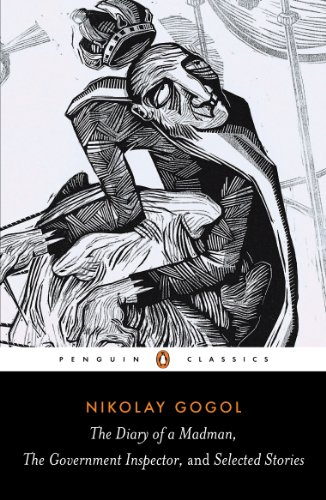 A collection of Gogol's most controversial and exposing stories featuring political fiction and insanity titled The Diary of a Madman, The Government Inspector, and Selected Stories. 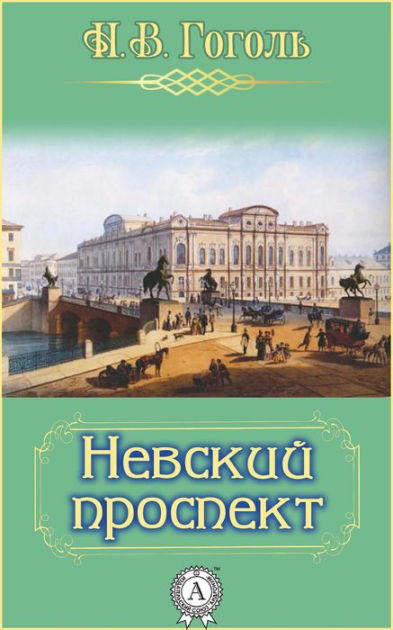 A tale of two men falling in love on Russia's most romantic boulevard titled Nevsky Prospekt. 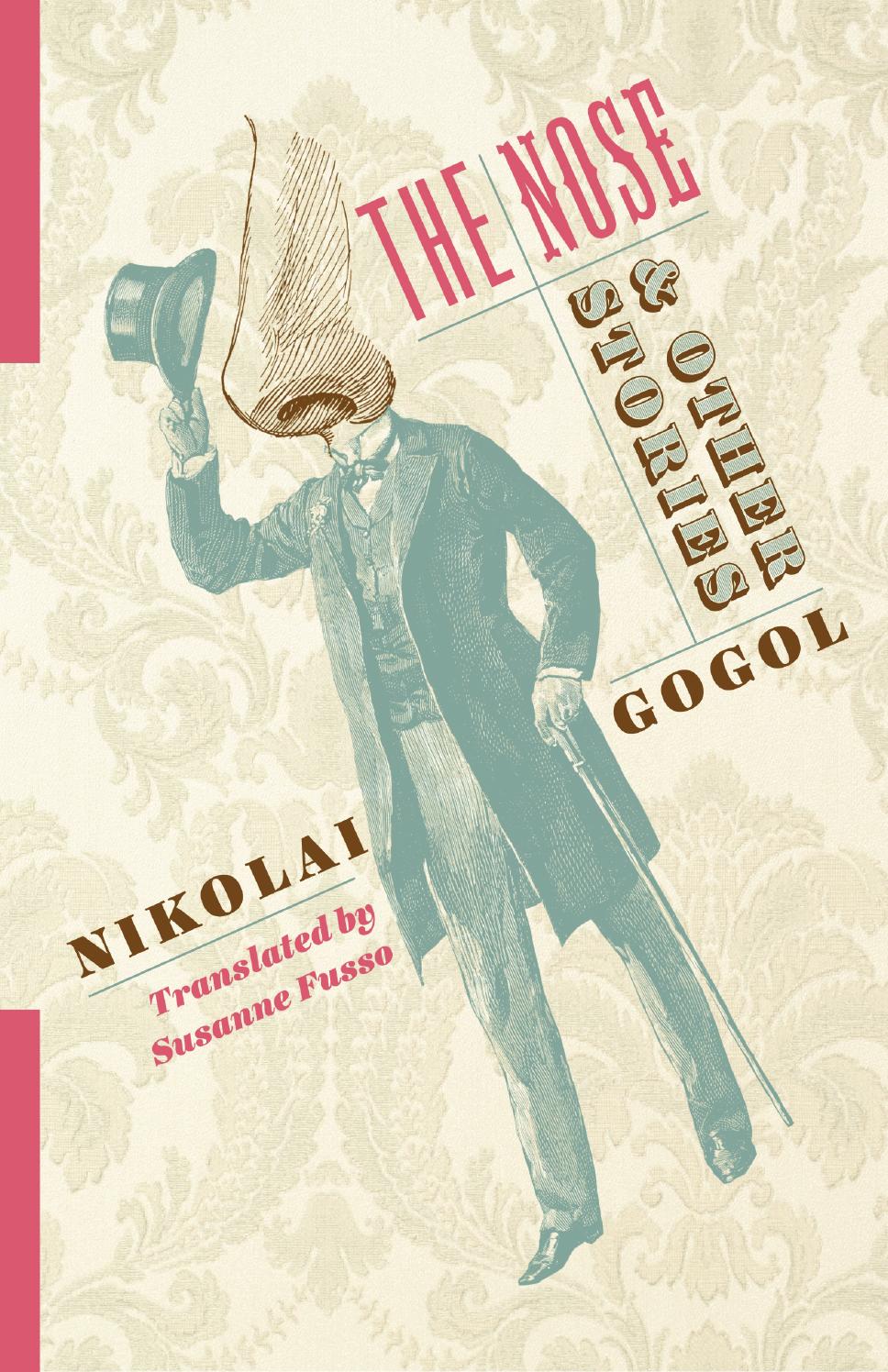 A nose breaks for a run and is hunted down by its owner in the short story titled The Nose. 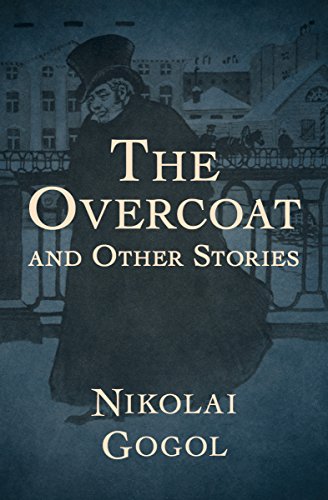 A common nobody's life takes a turn when he commissions a fancy overcoat in The Overcoat. 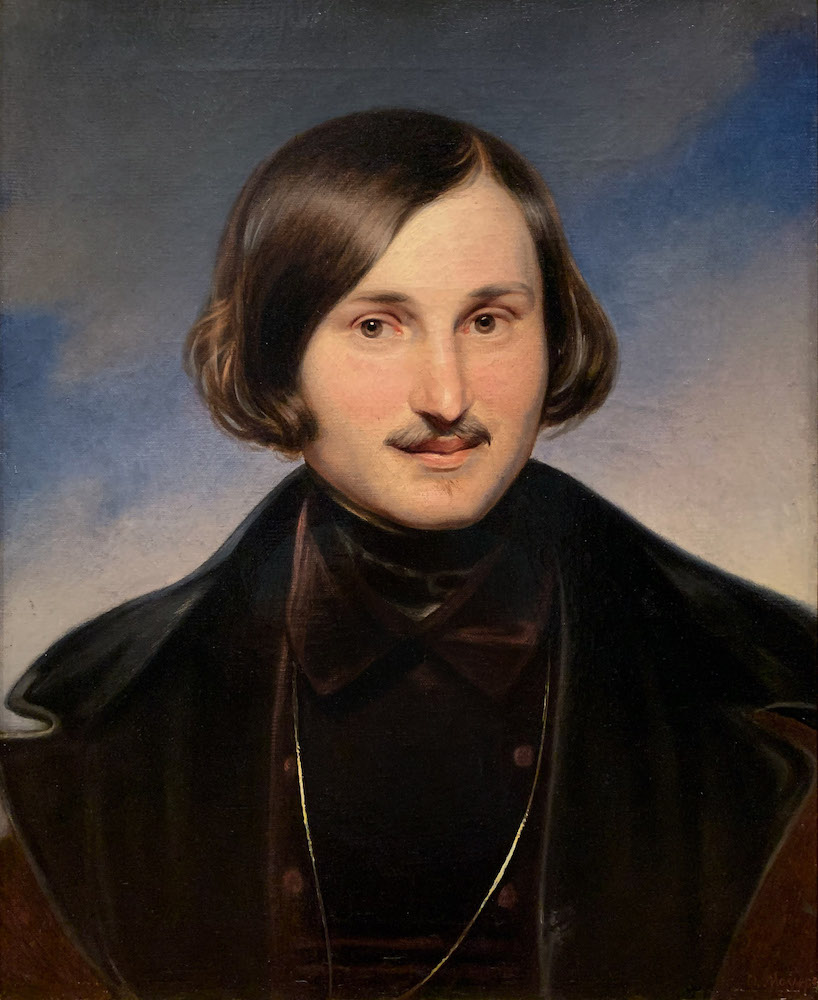 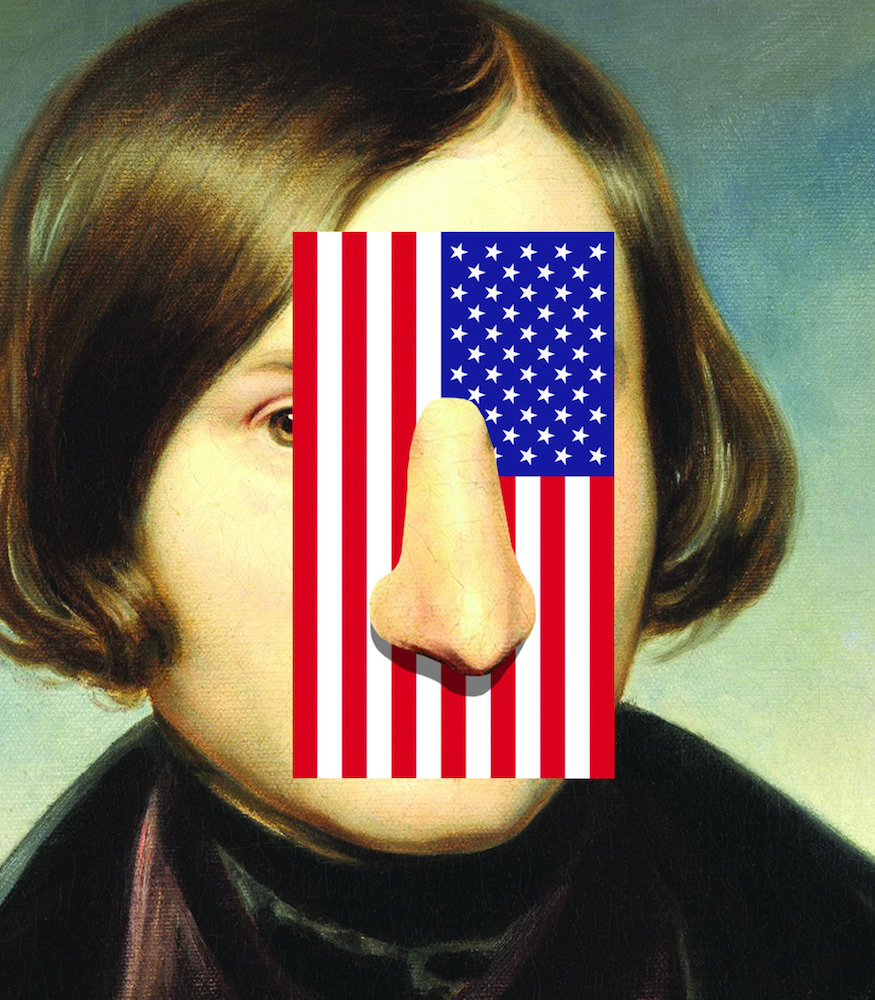 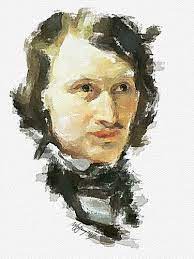 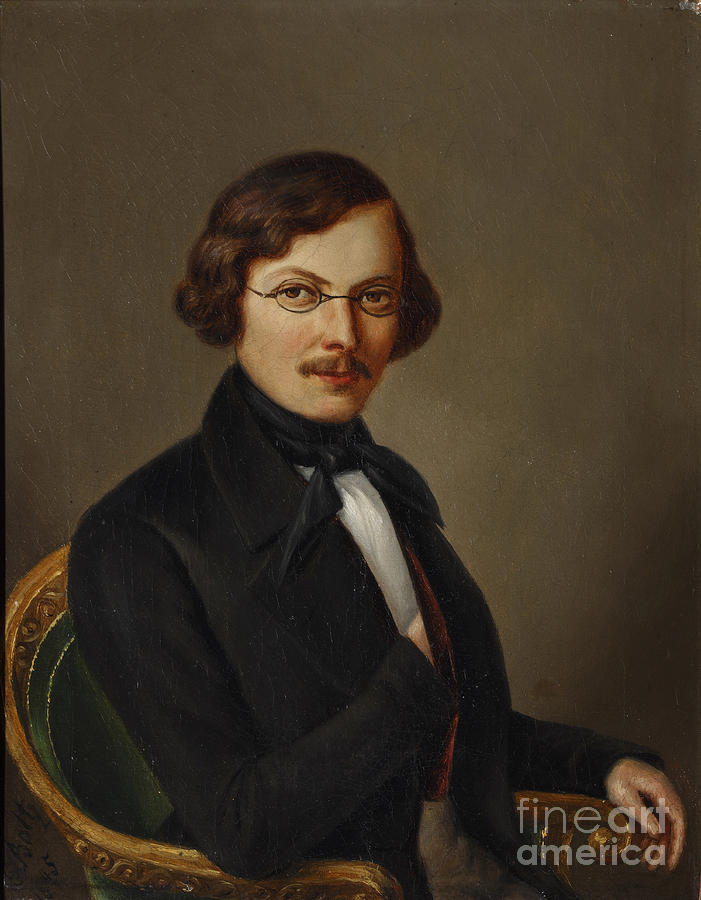 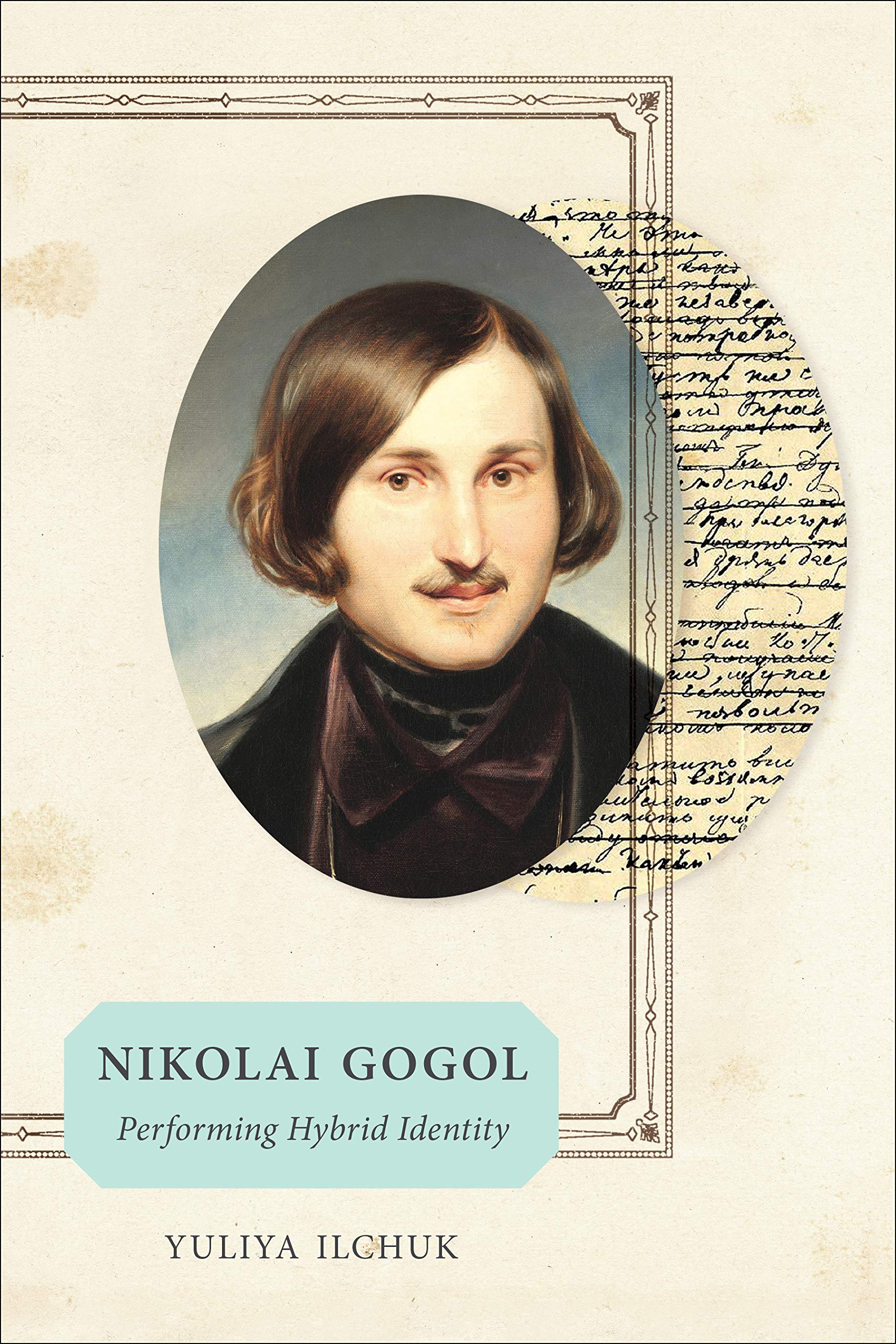 A scholar's note of affection:

My author is very well known for being a great representation of the cynical and nihilistic outtake of life at the time. He deserved a place in the 19th century Russian literary canon because of his absurdist nature that matches the nihilistic mindset at the time. Poverty and the failures in the government lead many of the populace to begin questioning the prosperity and meaning of life. Many adopted the simple answer that there simply was no meaning, pattern, or structure in life, and my author really reached out to that, but also brought light humor and quirkiness to this existentialism.

He wrote stories of people’s noses running away, someone slowly going insane believing that he’s the king of Russia and talking back and forth with a neighbor’s dog, and a ghost who take off people’s coats in a vengeful frenzy.

But in addition to being an acclaimed wielder of the pen, my author was also infamously known as that one hermit in the area with very low sex drive. Some critics described him as paranoid, overemotional, dramatic, and a man of poor social standing, someone that complained constantly about how stupid other people were, yet never found the courage to learn the courtesy of small talk. There was a rumor that he was so afraid of being buried alive in one of his depressive episodes, that he wrote in his will to be buried with a rope attached to a bell next to his grave, so he could ring it for help if he was still alive. And there you have the three-dimensional image of my author: Nikolai Gogol.

Some attributed his surface-level portrayal of women in his writing to his limited experience with women.

“Schiller’s wife was extremely stupid. Stupidity, however, adds a special charm to a pretty wife. I have known several husbands, anyway, who were enraptured by the stupidity of their wives and saw in it evidence of childlike innocence.” – Nevsky Prospekt

One huge motif of Gogol’s was the theme of insanity or absurdism, the idea that the human mind is always so close to the edge, and that the world works in ways no one can understand. In his novella, Diary of a Madman, as his protagonist is going insane, he begins to talk to dogs and believe that he was the monarch of Russia. Gogol writes:

Another quote talked about the character’s continued descent into madness.

“It is said that in England a fish put its head out of water and said a word or two in such an extraordinary language that learned men have been puzzling over them for three years…I also read in the paper of two cows who entered a shop and asked for a pound of tea.” – Diary of a Madman

In his other novella, The Nose, the military Major Kovalyov is a man of high standing who prides himself on his womanizing talents, physical appearance, and military ranking. When his nose suddenly leaves his face, his façade of confidence falls apart, and he struggles with the low self-esteem and shame that came with it. In the desperate search for his nose, he tries to convince it to come back to him, to which his nose flat out rejects him:

The nose looked at the Major and wrinkled its forehead. 'There you are wrong, respected sir; I am myself. Besides, there can be no close relations between us.'” - The Nose

Gogol was a recluse but was literarily bright at his age. The way he writes is the most fascinating thing, because it was the first time I encountered clearly where the author suddenly spoke to me. He described, in Nevsky Prospekt, his main character beaten to a pulp, in third person, and proceeds that with:

“They treated him so roughly and disrespectfully that I cannot find words to do justice to this unfortunate incident." - Nevsky Prospekt

He also had an obsession with the Nevsky Prospekt, the title of one of his short stories, as well as an actual street in Russia. Nevsky Prospekt made an appearance in Nevksy Prospekt as the main setting and where his two main characters fell in love. In Diary of a Madman, the narrator talks about speaking to dogs on that street. And in The Overcoat, Akaky Akakievich dies from a cold and haunts the Nevsky Prospect as a ghost, taking coats off people that cross the street at night.

Gogol also wrote each of his characters with a lot of care and love. Though many of his characters are greatly flawed, his embraced those flaws and even enlarged them so much it became their primary characteristic. But it didn’t matter that they were flawed, because that came with its own set of quirks.

“And Petersburg was left without Akakii Akakievich, as though he had never lived there. A being disappeared, and was hidden, who was protected by none, dear to none, interesting to none, who never even attracted to himself the attention of an observer of nature, who omits no opportunity of thrusting a pin through a common fly, and examining it under the microscope...” - The Overcoat

He also loved just including exclamations of emotion for his character’s epiphanies. “Perfect nonsense goes on in the world. Sometimes there is no plausibility at all.” Sometimes you can almost see the fact that Gogol thinks so much, how he was never afraid of the strange or the absurd, how he toys with every idea no matter how bizarre. And even with the acknowledgement of social norms, his characters sometimes break the mold and consider even taboo perspectives.

“(of the woman) Perhaps…she has been drawn into vice by some terrible misfortune, through no will of her own; perhaps her soul is disposed to penitence; perhaps she herself is longing to escape from her awful position. And am I to stand aside indifferent ently and let her ruin herself” - Nevsky Prospekt

And today, he still touches readers like me, who have an appreciation for the crazy stuff, and reminds us that even when life doesn’t have meaning, it can still be very very interesting.