This Libguide is about Toni Morrison, an American postmodern author known for her exploration of the African American female experience. 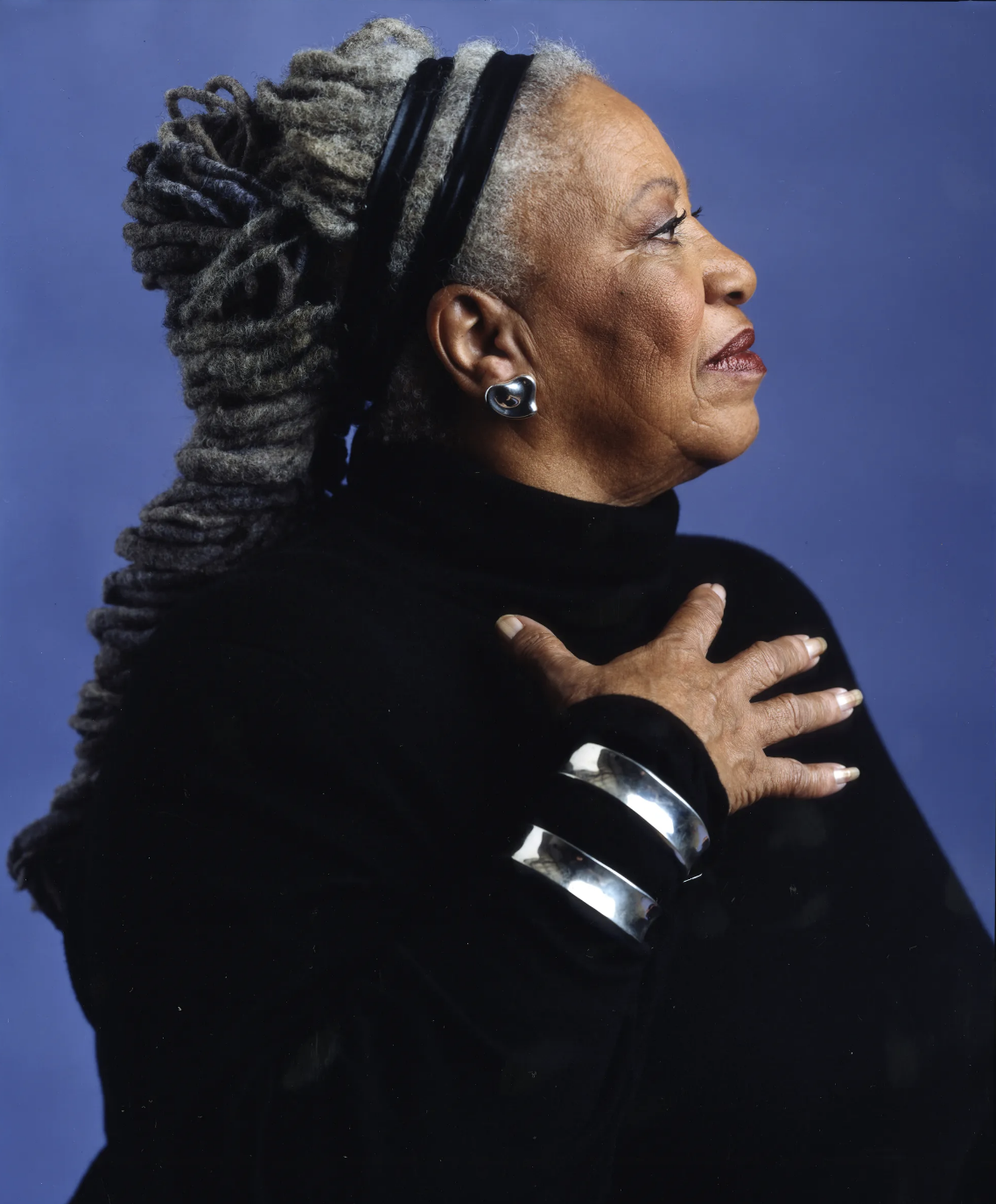 Toni Morrison was an American writer noted for her examination of the African-American female identity and the role of race in the contemporary world. Morrison grew up in the American Midwest in a family that possessed an intense love of and appreciation for Black culture. Despite her family’s economic adversity, Morrison’s family and community were rich with music, art, storytelling, languages—factors that played a monumental role in her writing. Storytelling, songs, and folktales were a deeply formative part of her childhood. Her parents’ hatred and fear towards the white race heavily influenced Morrison as well. Although she had a decent early life, dark subjects coalesced around her concern with the legacy of slavery throughout her work.

“We live in the world... the whole world. Separating us, isolating us, that's always been their weapon. Isolation kills generations.”

"If there is a book that you want to read, but it hasn't been written yet, then you must write it."

"Definitions belong to the definers, not the defined."