This Libguide is about Sylvia Plath, a renowned American confessional poet who lived in the 1900s known for her striking and controversial poetry.

"I want to live and feel all the shades, tones and variations of mental and physical experience possible in my life. And I am horribly limited." - Plath

American poet and novelist Sylvia Plath lived a life filled with creativity, hardships, and grief that produced some of the most renowned poetry in American literature. She is best known for her novel The Bell Jar as well as her works in The Colossus and Ariel and had a confessional style in her poetry.

Sylvia’s life began in October 27, 1932 in Boston Massachusetts with two German immigrants near the sea. Her father, Otto, had a particular interest in bees as a Boston University professor and was well regarded as an expert in the subject. Her idyllic childhood began to come to an end in 1935 as her father’s health declined and he refused treatment. He was diagnosed with diabetes mellitus and passed away when Sylvia was 8 years old from a disease that might have been conquered had he sought treatment earlier.

Writing from an early age, Plath kept a journal and was an exemplary high school student. She was soon granted a scholarship to Smith College in 1950 after publishing several works in periodicals and continued to earn high grades and honors. Taking up an offer to work for Mademoiselle magazine, she spent her time as a guest editor in New York City in the summer of 1953. A combination of her social life, extreme demands of academic work, and rejections from Harvard summer school led her down a spiral of depression. Shortly after returning from New York, Plath attempted suicide with sleeping pills and survived, receiving electro-shock therapy and psychotherapy at a mental health facility. She returned to Smith College and graduated summa cum laude in 1955. 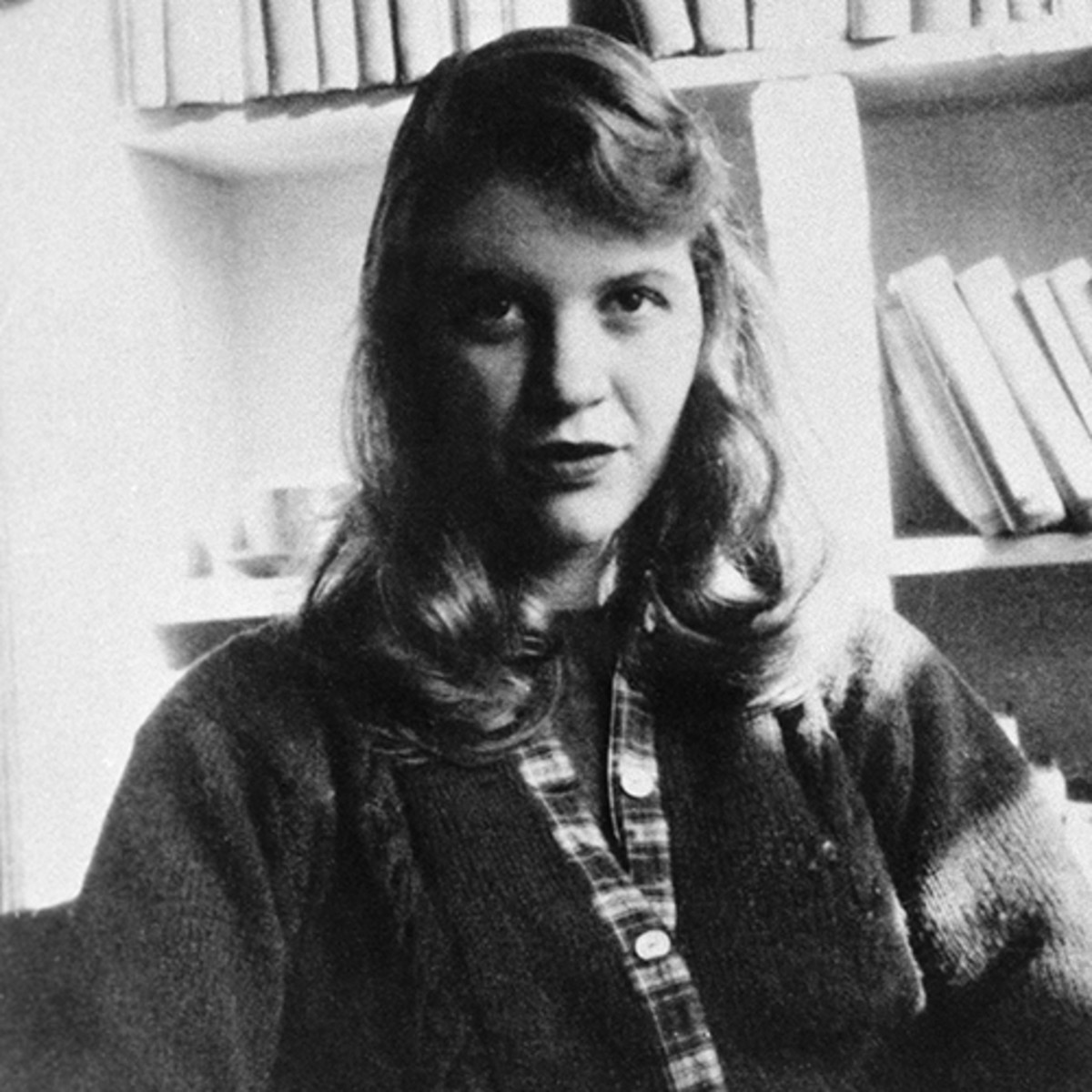 "I know pretty much what I like and dislike; but please, don’t ask me who I am." - Plath 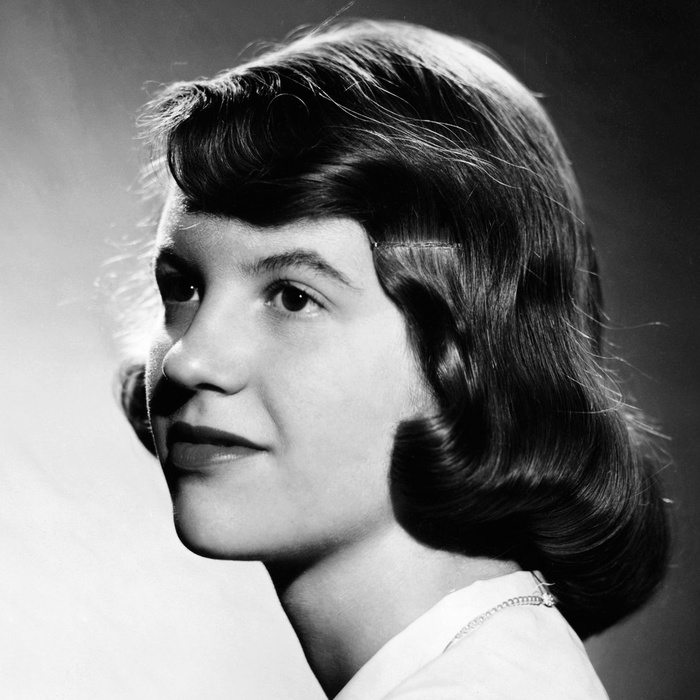 Upon finishing her degree at Smith College, Plath began her studies at Cambridge University under a Fulbright scholarship, and it was there she met poet Ted Hughes who would later take her hand in marriage in 1965. Their careers as poets prospered as Plath published her first collection of poetry, The Colossus, in 1960 and helped prepare and promote Hughes’ work. As a young poet, her poetry had a confessional style and she experimented with villanelle and other forms. She drew inspiration from writers such as D.H. Lawrence, Virginia Woolf, Fyodor Dostoevsky, Henry James, and Emily Dickinson in her early work, and would later be influenced by Robert Lowell and Anne Sexton.

She and Ted Hughes settled in Devon, where she gave birth to her first daughter Freida in 1960. Plath suffered a miscarriage in 1961 and one year later had a son, Nicholas. Their marriage proved to be a failure and came to an end in 1962 when Hughes initiated an affair with Assia Gutmann, who Hughes eventually moved to London with. Plath began to fall into a deep depression and finished her first and only novel, The Bell Jar, under a pseudonym, which came to receive only mediocre reviews in the bitter cold winter of 1962-1963. She produced two to three poems a day during this period in what would posthumously become regarded as her most exceptional and creative poetry. These poems were intense with and a foreboding tone behind them. On February 11, 1963, Plath locked herself inside her kitchen through stuffing towels in the cracks of the door and left milk for her two children. She inhaled gas from the kitchen oven and ended her life.

Plath was already well regarded as a poet, but posthumously her fame grew exponentially. After her death, Hughes became her literally executor and edited the poetry she produced that winter. They were published in Ariel and poems such as “Daddy” and “Lady Lazarus” became her most famed poetry. In 1982, Plath won the Pulitzer Prize for Collected Poems posthumously, the first person to do so. Many see her writing as a collection of poems that pointed to her death like a suicide note, but it is crucial to view her poetry as more than her tragedy. Plath is a confessional poet, and much of what she writes relates to her personal life, but she also wrote about issues in the world on a much larger scale than her individual experience. Her life, with its ups and downs, lives on through the legacy in her stunningly enigmatic writing.