In Love and Madness

Fitzgerald met his first love at a sledding party in 1915; she was a girl named Ginevra King who was considered to be one of the “Big Four” Chicago debutantes during WWI. They sent love letters back and forth for months and she was the muse for many of Fitzgerald’s works, including Isabelle Borgé in This Side of Paradise and Daisy in The Great Gatsby.

However, in 1918, Ginevra King wrote to Fitzgerald informing him of her arranged engagement to William Mitchell, the son of her father’s business partner. According to King’s granddaughter, the couple met again in Hollywood and when King asked Fitzgerald which character in The Great Gatsby was based off of her, Fitzgerald responded with “Which bitch do you think you are?” 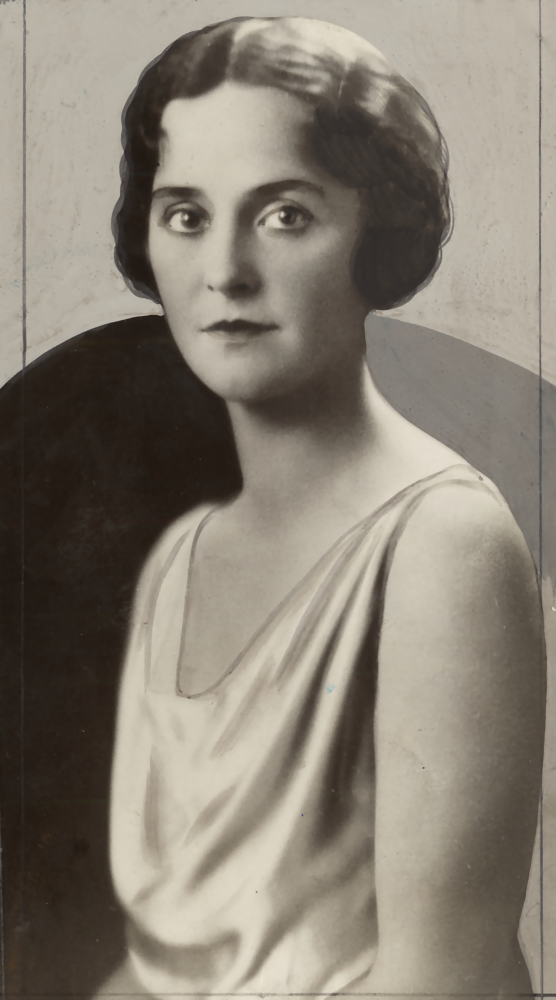 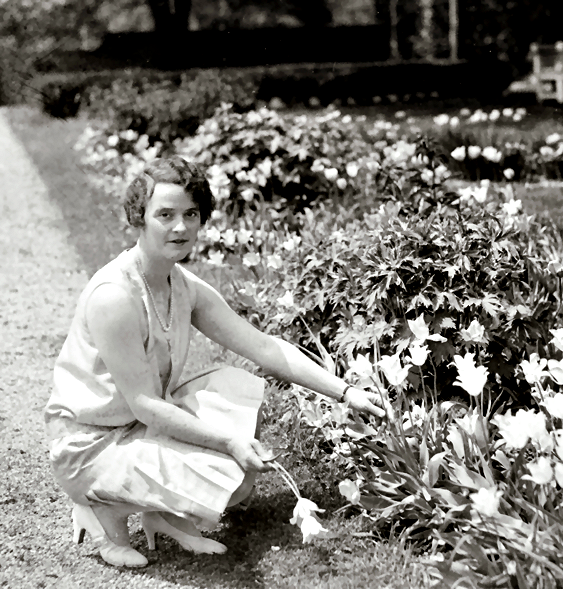 In July of 1918, Fitzgerald met Zelda Sayre, who would later become his wife. She was the daughter of Alabama Supreme Court justice Anthony D. Sayre and the “golden girl” of Montgomery society. After Fitzgerald was discharged, he moved to New York and tried to start a career in advertising, hoping that it would provide enough income to persuade Zelda into marrying him.

Zelda accepted his marriage proposal. As time went on, Fitzgerald remained unable to convince her that he could provide enough support for her, which led to her breaking off their engagement and returning home. However, Fitzgerald rewrote his book into This Side of Paradise, which was a major success and he was able to win over Zelda again. They were married soon after. They had a daughter, Frances “Scottie” Fitzgerald.

However, their marriage proved to be quite a turbulent relationship. Fitzgerald turned to alcoholism and Zelda suddenly took up ballet and practiced day and night. In 1930 and 1932, Zelda had two mental breakdowns, and she never recovered from the latter. Zelda was admitted to a sanatorium where she was diagnosed with schizophrenia. This prompted Fitzgerald to continue to revise Tender is the Night, which he eventually published. However, the novel received many criticisms from his readers. Zelda and Fitzgerald’s marriage declined even more from then on, as Fitzgerald took up smaller writing jobs to pay the costs of Zelda’s expensive medical bills. Fitzgerald also began to Hollywood scripts even though he was known to have found movie work degrading. 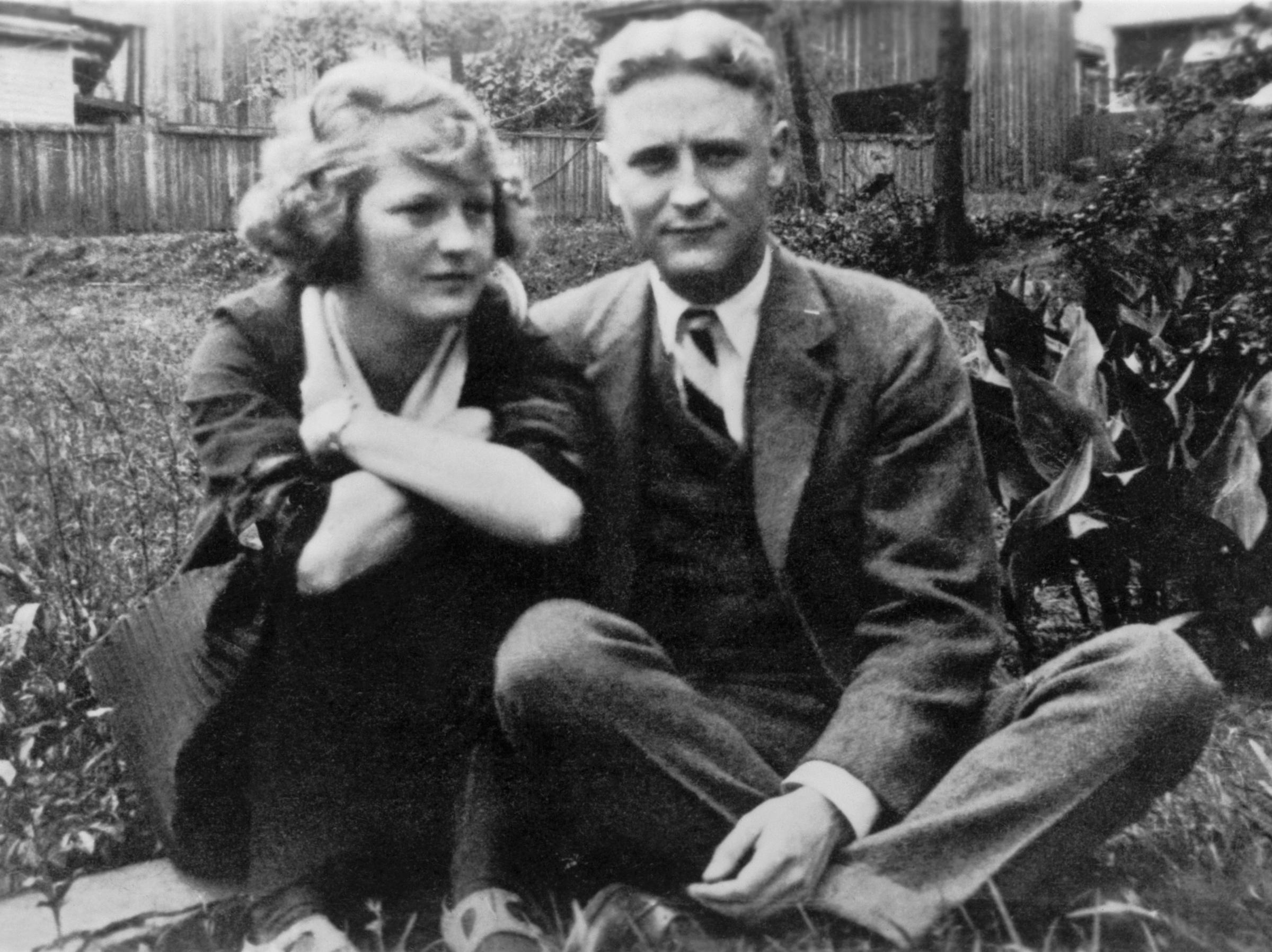 RELATIONSHIPS WITH OTHER AUTHORS

F.Scott Fitzgerald and literary critic, Edmund Wilson met during their time in Princeton and bonded over their love for writing. They kept in touch even during World War I, where Wilson was stationed in France. Wilson had great respect for Fitzgerald as a writer and stated in The Literary Spotlight that “[Fitzgerald] has an instinct for graceful and vivid prose that some of his more pretentious fellows might envy.”

After Fitzgerald's death, Wilson edited the manuscript for Fitzgerald's last novel, The Love of the Last Tycoon. In terms of the unfinished portions, Fitzgerald had extensive notes of which Wilson followed before finally publishing the novel in 1941. Wilson also compiled and edited a collection of essays by Fitzgerald, which he titled, The Crack-Up.

While both Ernest Hemingway and F.Scott Fitzgerald were originally good friends since they were both part of the “Lost Generation,” their interactions later became less amicable. These two men could be considered foils of each other; Hemingway epitomizes a particular archetypal masculinity and Fitzgerald a social striver and hopeless romantic. Despite the superficial nature of their friendship, it was clear that both authors held each other's writing in high esteem.

Even as rivals, these two men have sent letters back and forth for opinions on each others' works. After the publication of Tender is the Night, Fitzgerald wrote to Hemingway and asked for an honest opinion. Hemingway wrote back with a lengthy, advice filled, reply that can be found in this article: https://fs.blog/2013/02/you-see-well-enough-but-you-stop-listening/

Hemingway told Fitzgerald towards the end of his life, that “you can write twice as well now as you ever could." In return, Fitzgerald referred to Hemingway as the “greatest living writer of our time." 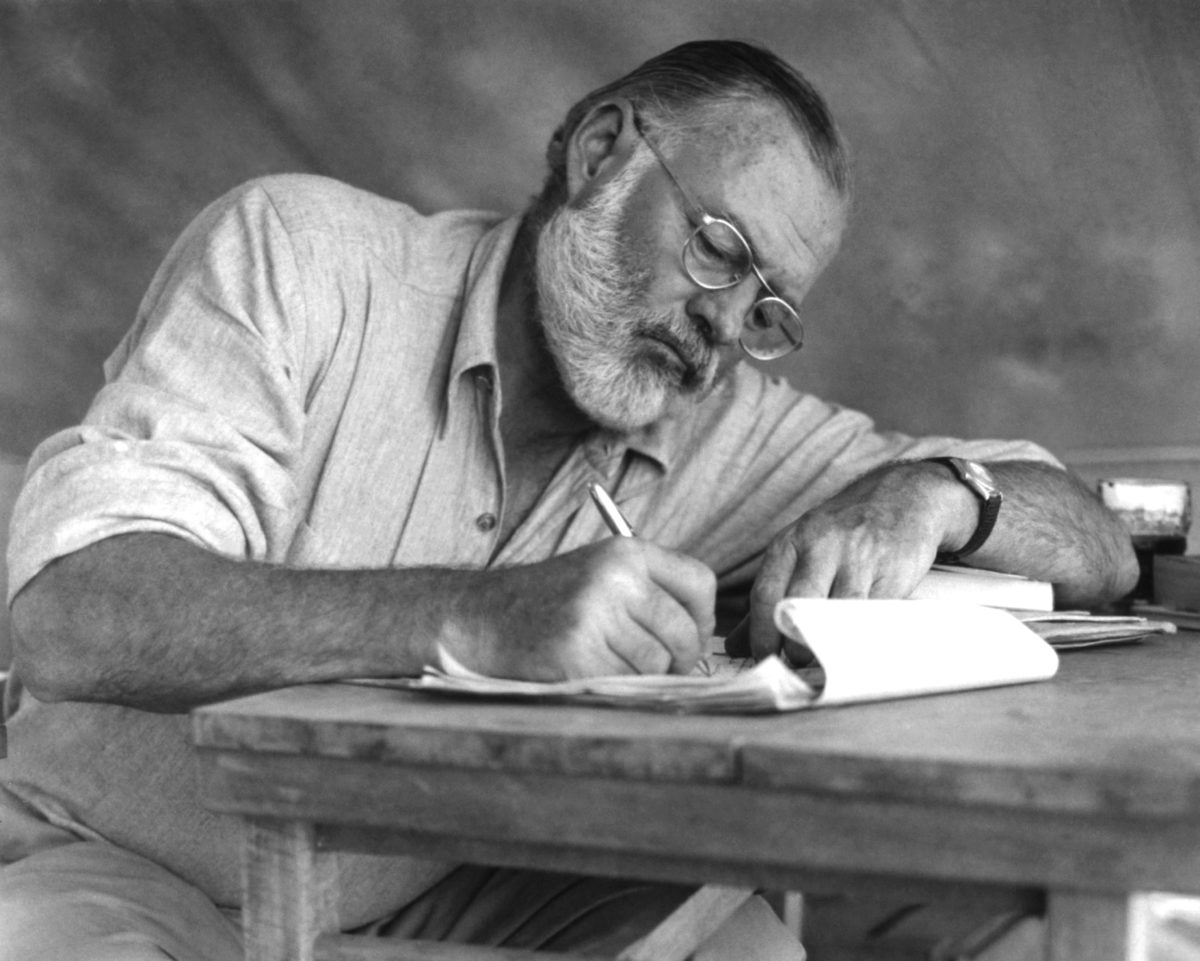 "His talent was as natural as the pattern that was made by the dust on a butterfly's wings. At one time he understood it no more than the butterfly did and he did not know when it was brushed or marred. Later he became conscious of his damaged wings and of their construction and he learned to think and could not fly anymore because the love of flight was gone and he could only remember when it had been effortless."