“Sometimes when I look at you, I feel I’m gazing at a distant star. It’s dazzling, but the light is from tens of thousands of years ago. Maybe the star doesn’t even exist any more. Yet sometimes that light seems more real to me than anything.”
—South of the Border, West of the Sun

“We’re both looking at the same moon, in the same world. We’re connected to reality by the same line. All I have to do is quietly draw it towards me.”
—Sputnik Sweetheart

"If you remember me, then I don't care if everyone else forgets."

A writer of great imagination and human sympathy, Murakami has enthralled millions of readers by building fictional worlds that are uniquely his. 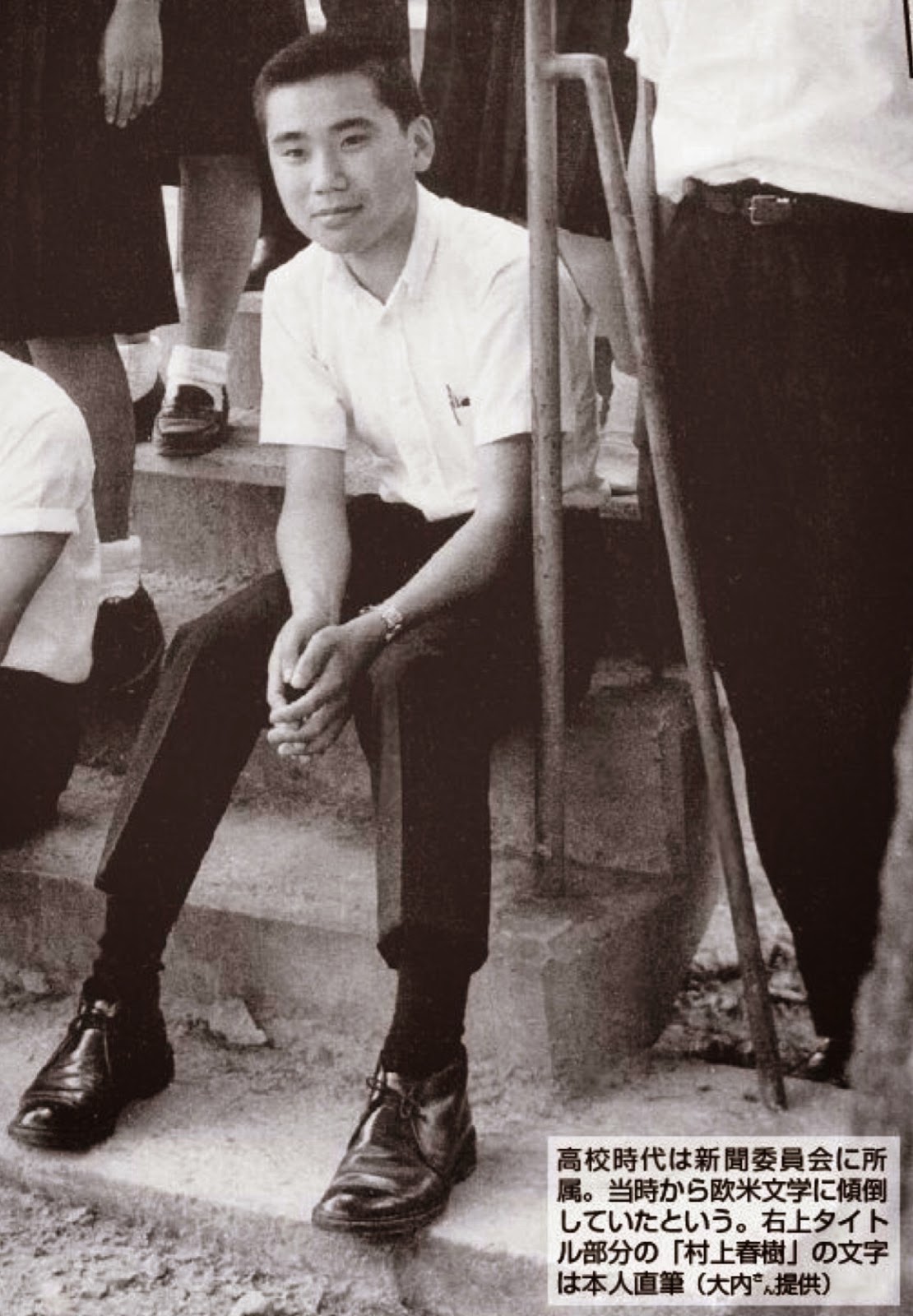 The Japan Times reports that he is open to advice questions of any kind and “Murakami will also answer fans’ questions on his likes and dislikes — including cats, a favorite animal of his, and the Yakult Swallows, the Japanese baseball team he supports." 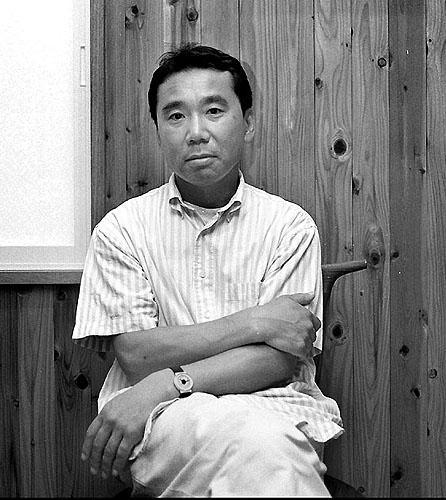 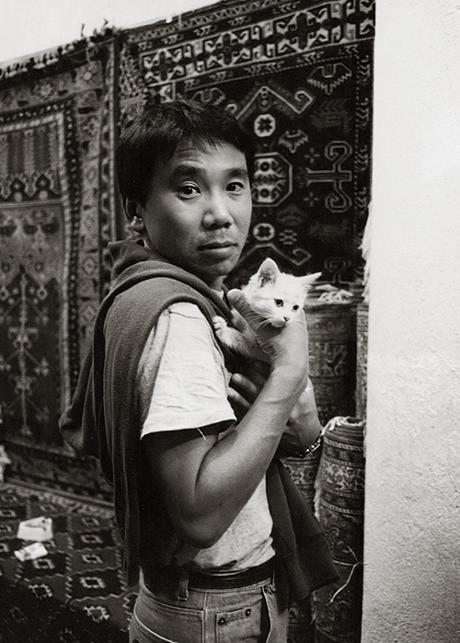 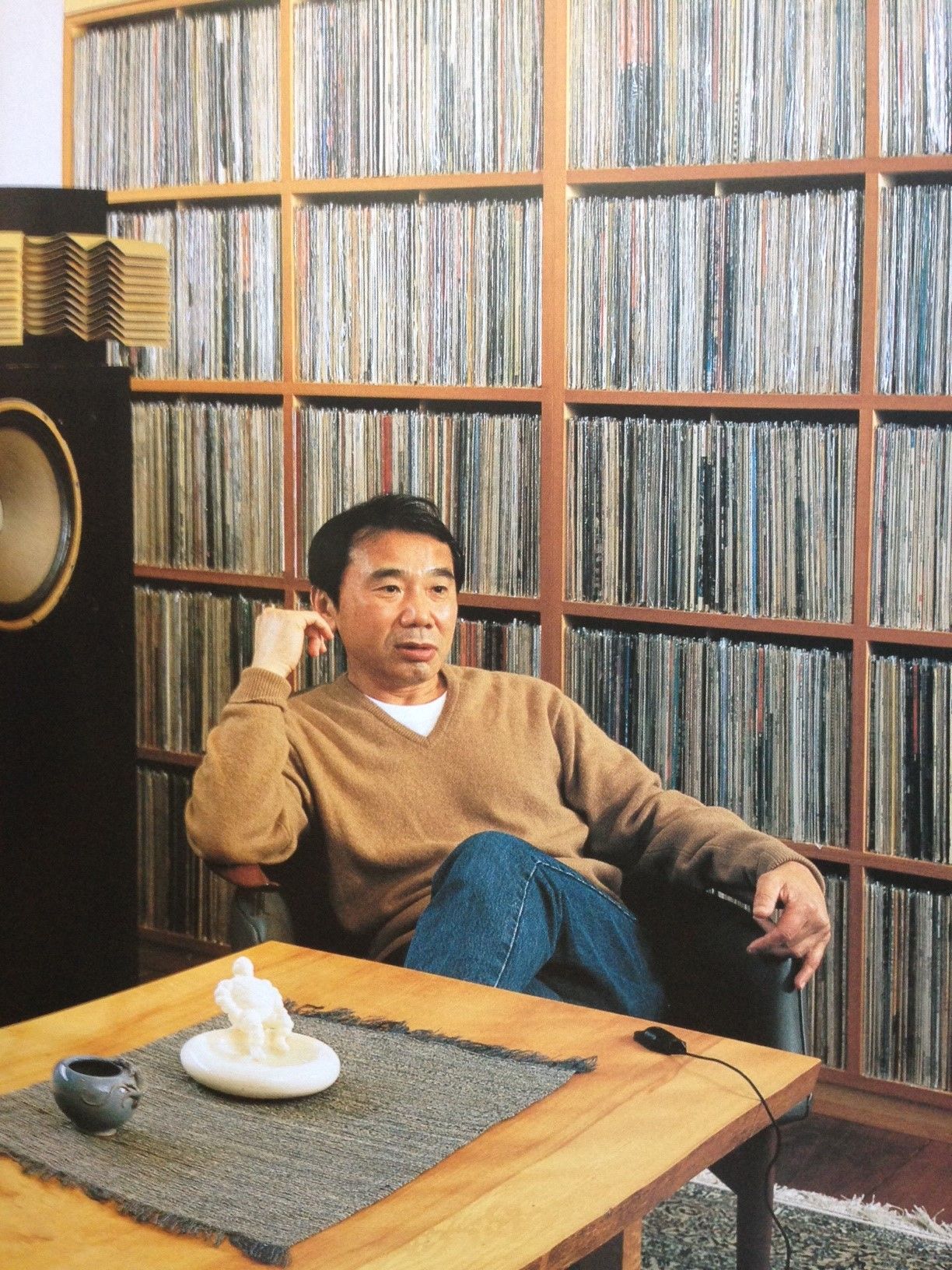 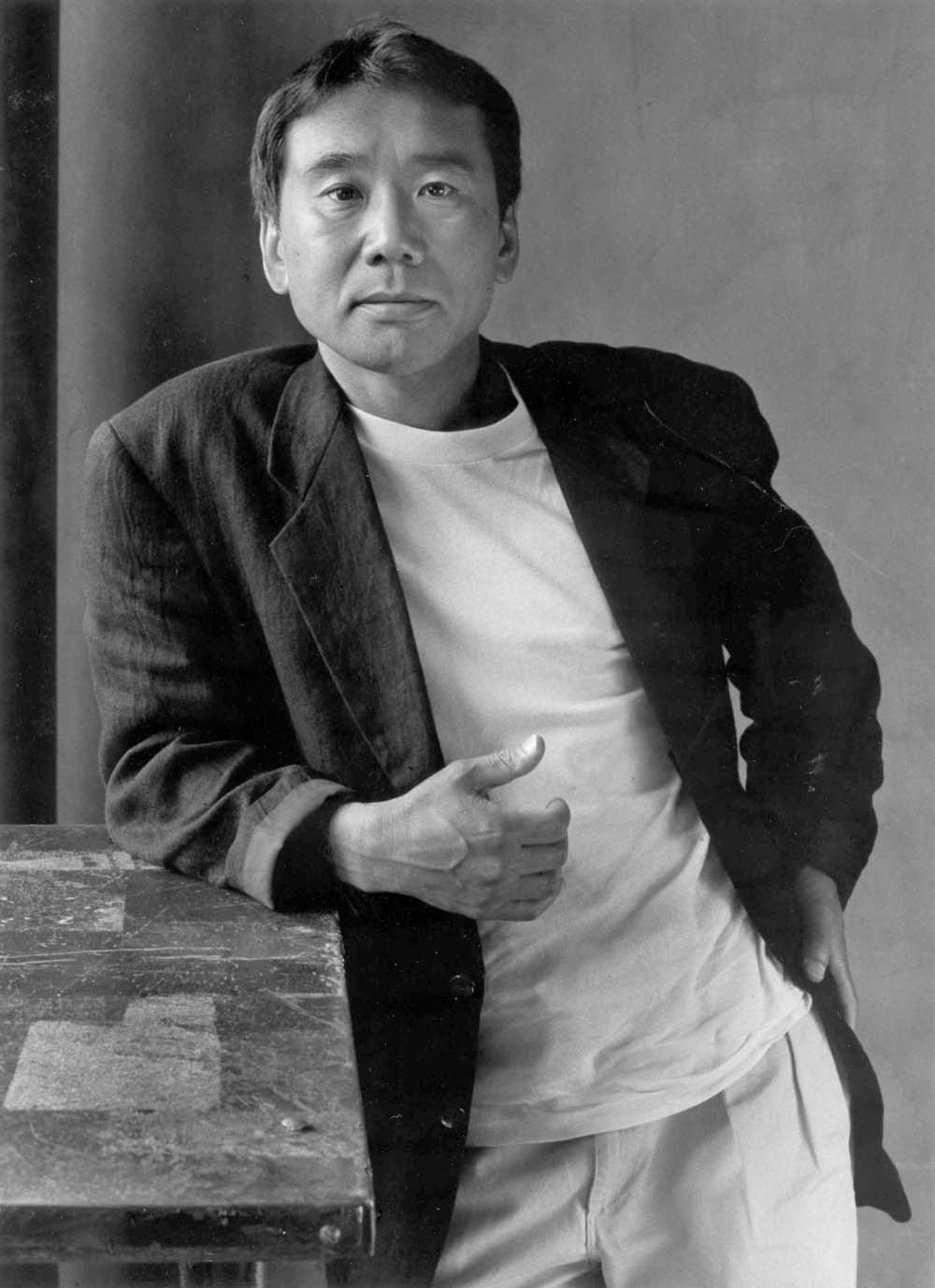