"I must have been an annoying child"

On her youth and her stubbornness as a child.

Adichie was born on September 15, 1977 in Enugu, Nigeria to her Igbo parents, Grace Ifeoma and James Nwoye Adichie. Adichie's mother was well known for being the first female registrar in the University of Nigeria in  Nsukka, while her father was the first professor of statistics in the very same country at the very same school. Adichie is the fifth out of six children. Due to her parents' occupation, Adichie’s family lived in Nsukka instead of their ancestral home located in Abba, within the Anambra state of Nigeria. Nsukka is a city filled with a type of silent orchestrated chaos, as depicted by Adichie in her pieces like Purple Hibiscus. In fact, all of Adichie's works pays homage to her cultural background as Igbo and always includes a focus of some sort of a female character. The strong presence of African culture and women actually sprouts from her childhood experiences, as that most books she picked up as a kid followed protagonists of Caucasian descent. The lack of racial representation is one of the many societal issues that prompted Adichie to become the feminist author she is today.

To experience both her writing and her Nigeria, see Adichie's Vogue article, Chimamanda Ngozi Adichie On Her Most Cherished Childhood Memories Adichie did not major in writing or English. Despite her passion for reading and writing, she pursued medicine in the University of Nigeria. She did, however, win multiple awards for her poems and small works. At age 19, Adichie pursued her studies at Drexel University in Philadelphia. A few years later, she headed to Eastern Connecticut State University and left with a degree in politics and communication—which only went to strengthening her knowledge in the civil society, creating a foundation for a future of wonderful works to come. It wasn’t until 2001 that Adichie finally looked more into creative writing, which she followed in John Hopkins University. With a master’s degree in creative writing in hand, Purple Hibiscus was soon published and sold as her first novel in 2003. After that, followed her most famous work up to date, Half of a Yellow Sun published in 2006. Adichie continued to research within the fields of African culture, feminism, politics and writing to make her writing as candid and empowering as possible. In 2005-2006, Princeton University recognized her talents and allowed her to start her own independent project there. In 2008, Yale University equipped her with extensive knowledge on African Studies. In 2011-2012, Harvard University granted her a fellowship by the Radcliffe Institute for Advanced Study. Her most recent works include Americanah, written in 2013. 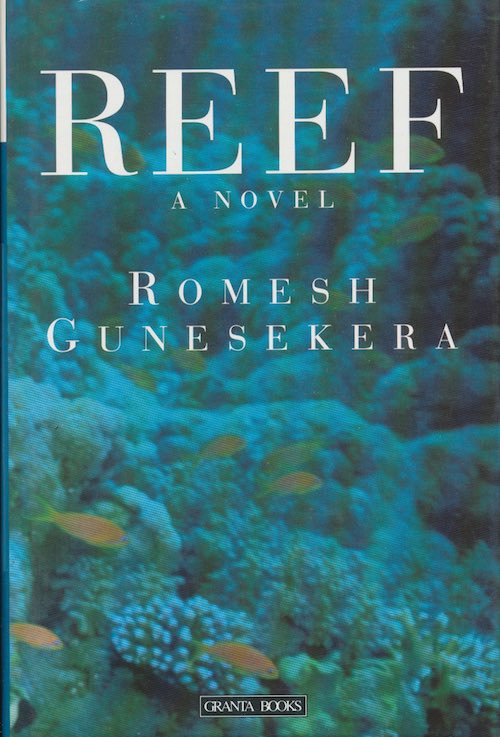 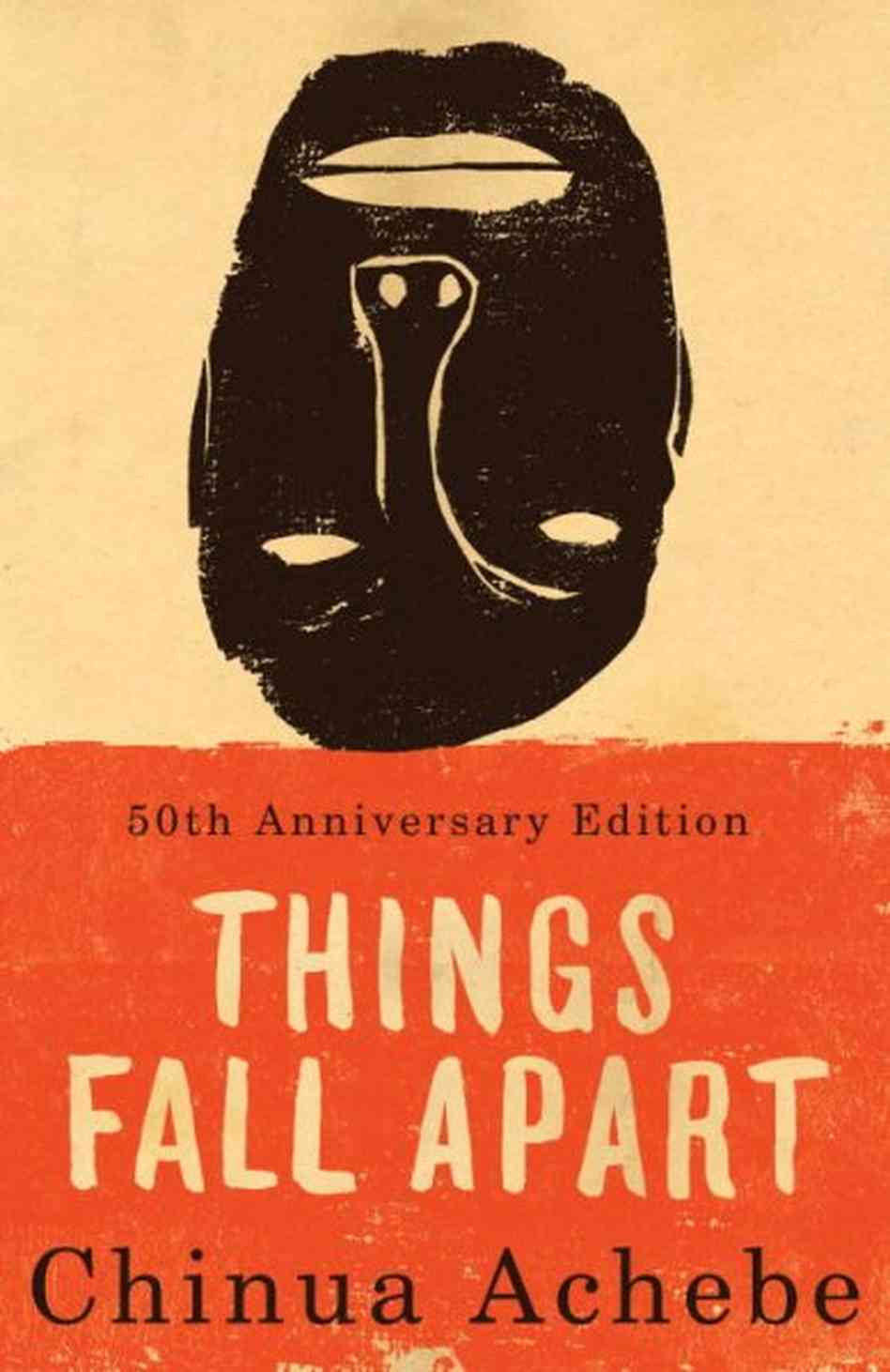 Q: In several interviews, you have mentioned Chinua Achebe as one of your favorite novelists. Could you tell us about your other literary influences? How have other works (or people) affected your writing?

CNA: I really don’t know. I am sometimes suspicious of the ‘literary influences’ question. It makes me wonder if it really means – tell us who you are trying to imitate. It also makes me wonder if the person asking is trying to ‘place’ you somewhere as a writer. Chinua Achebe will always be important to me because his work influenced not so much my style as my writing philosophy: reading him emboldened me, gave me permission to write about the things I knew well.

I am influenced by everything I read, I suppose. I read bad fiction and it influences me in such a way that I know what never to do. I read good fiction and it makes things flow for me, as it were. I generally prefer quiet, careful writing, story and style done well, literature that makes you think of that interesting word ‘art.’ One of my favourite novels is ‘Reef’ by Romesh Gunesekera. Some writers I have recently reread and will probably read again are Paule Marshall, Amit Chaudhuri, John Banville, Nawal El-Saadawi, Graham Greene, Flora Nwapa, Bernard Malamud, Ivan Turgenev and the incredibly talented John Gregory Brown.

So many people have affected my writing; for everyone I meet and/or talk to, there is the possibility of my fiction being influenced. Of my contemporaries, perhaps the greatest influence is my friend the Kenyan writer Binyavanga Wainaina. I am in awe of his brilliance. Although we often disagree, I think our ideas take better shape when bounced back and forth between each other.

“[a presenter once accidentally introduced Adichie as 'chimichanga'.] The point of this story is not to say that you can call me ‘chimichanga’—don’t even think about it—the point is that intent matters, that context matters. We now live in a culture of calling out, a culture of outrage. And you should call people out, you should be outraged. But always remember context and never disregard intent.”

Chimamanda Adichie's name has been blasted all over the internet and media these days, especially after a section of her TedTalk We Should All Be Feminists was sampled into Beyonce's hit single ***Flawless. Nowadays, Adichie is recognized more often as a feminist before she's seen as a novelist. She's been recommended on former President Obama's Summer Reading List, and was also invited to speak to the Class of 2018 for Harvard. Listed as one of Time Magazine's Top 100 Most Influential People. If her excellent writing doesn't interest you, her countless speeches regarding race, politics, feminism and equality are all available via Youtube and are worth your every minute. A few select speeches can be found below.