1961:  No One Writes to the Colonel (novella, fiction) is published

1967: One Hundred Years of Solitude (novel, magical realism) is published to international acclaim.

1989: The General in His Labyrinth (novel, magical realism) is published

1996: News of a Kidnapping (nonfiction, investigative journalism) is published.

Faulkner: Marquez, as well as many other Latin American writers, was heavily influenced by Faulkner's description of life in the American South. Like Faulkner's Yoknapatawpha County, many of Marquez' short stories and other works are set in or around the fictional town of Macondo.

Kafka: On reading the first sentence of The Metamorphosis, Marquez wrote, "I didn't know literature could be like that." Marquez derived his descriptions of superstitious, magical events from Kafka's absurdist style.

Other notable influences include Defoe, Dos Passos, Camus, and Woolf.

Marquez sets forth his impossible but realistic world with a neutral tone free from emotion, meticulous attention to detail, and frequent references to characters in his other works; all these characteristics contribute to a combination of fantasy and reality that in literary circles is known as “Marquezian”.

The National Library of Congress analyses excerpts from Marquez and examines how his identity shapes Latin America.

1. One Hundred Years of Solitude

"Many years later, as he faced the firing squad, Colonel Aureliano Buendia was to remember that distant afternoon when his father took him to discover ice."

Latin America's greatest novel begins this way. Marquez guides his readers through a tangled labyrinth of time and myth in Macondo, an isolated inland town that is revealed to be a "city of mirrors (or mirages)." It was with this book, which represents a crystallised history of Latin America, that Marquez burst onto the literary scene as the father of magical realism and the leader of the movement known as the Latin American Boom.

Themes and Motifs in One Hundred Years of Solitude

Reality is subjective.
Interconnection and outside exposure is unavoidable but not always good.
It is difficult if not impossible to escape the constraints of your heritage.

2. Love in the Time of Cholera

After a frantic love affair with Fermina Daza, Florentino Ariza is cruelly rejected. Half a century later, he confesses his love for her again. Based mostly on Marquez' own and his parents' love affairs, Love in the Time of Cholera is a tribute to the indelibility of love. Fellow Colombian singer Shakira recorded two songs for the movie adaptation of this novel.

"The only regret I will have in dying is if it is not for love."

Themes and Motifs in Love in the Time of Cholera

THEMES
Love is a physical and emotional sickness.
One is only truly in danger of dying when one is without love.
Love is not limited to the young and healthy.

MOTIFS
Flowers--every mention of a flower is a reference to love.
Birds--birds are symbolic of forthcoming danger. 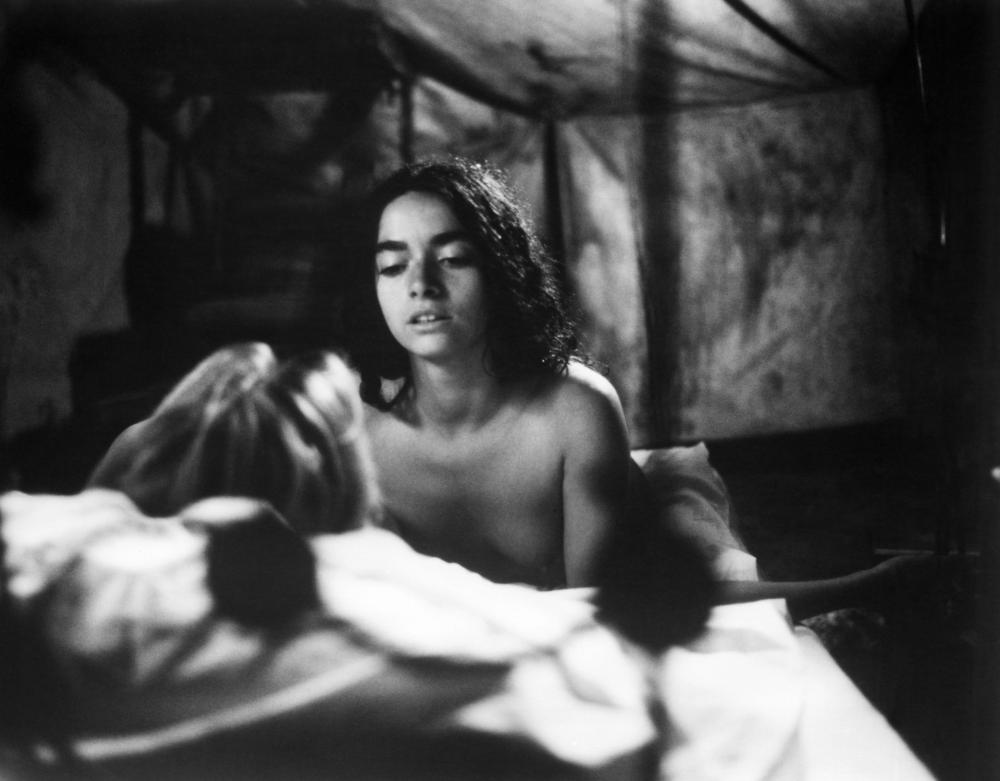 The Incredible and Sad Tale of Innocent Erendira and Her Heartless Grandmother is the story of a girl who, having accidentally burnt down her grandmother's house, is sold into prostitution for the rest of her life. It is a heartbreaking description of a meek girl's search for freedom in the hot, dusty, poverty-stricken villages of Latin America. The characters of innocent Erendira and her grandmother also make an appearance, although namelessly, in One Hundred Years of Solitude. A movie adaptation named Erendira is available.

"Erendira was bathing her grandmother when the wind of her misfortune began to blow."