Kafka and His Father

Much of the strife in Franz Kafka's  life was caused by his tumultuous relationship with his father. In a 47-page letter entitled Letter to His Father, Kafka directly addresses his father while describing the nature of their relationship. In a particularly disturbing portion of the letter, Kafka mentions that one night, as a young boy, he was crying out in the night for water. His father proceeded to take him out of bed and place him outside of the house, and left him there alone for an extended period of time. Overall, Kafka makes clear that he revered his father, yet was never given the affirmation that he so desperately craved. As a result, Kafka was deeply wounded by this parental relationship, precipitating neuroticism and social anxiety. The detachment that he felt from his father is also of great significance, as many characters in his later works would endure crippling isolation and loneliness, further reflecting his own familial circumstances.

"Your extremely effective rhetorical methods in bringing me up, which never failed to work with me, were: abuse, threats, irony, spiteful laughter, and — oddly enough — self-pity. "

-Franz Kafka, Letter to His Father 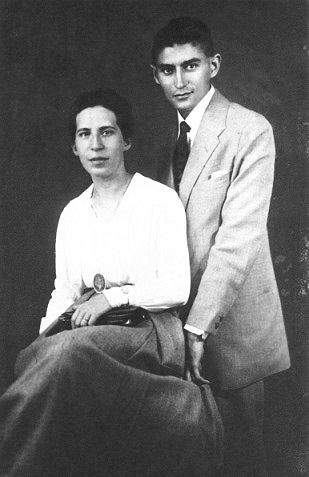 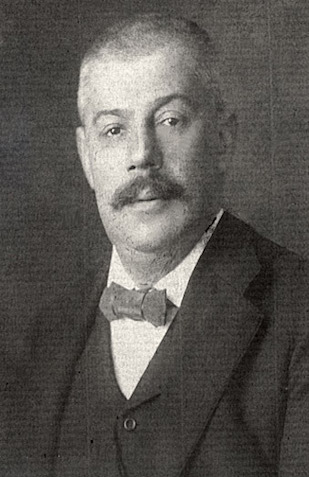 Despite his social anxiety, Kafka maintained a small group of extremely close friends. He met Max Brod in 1902, who would become his most intimate companion. In fact, we have Brod to thank for the publication of Kafka's novels and many more short stories. Despite Kafka's request to have Brod burn his works after his death, Brod published them and revealed to the world the genius of Franz Kafka's innermost thoughts.
Kafka was also engaged to be married three times, and called each of these engagements off. His most well known fiancée was named Felice Bauer, and the two exchanged numerous letters from 1912 to 1917, calling off their engagement twice. Kafka would eventually send over 500 letters to Bauer, and many were compiled and published in a collection entitled Letters to Felice.