The Life and Works of Franz Kafka 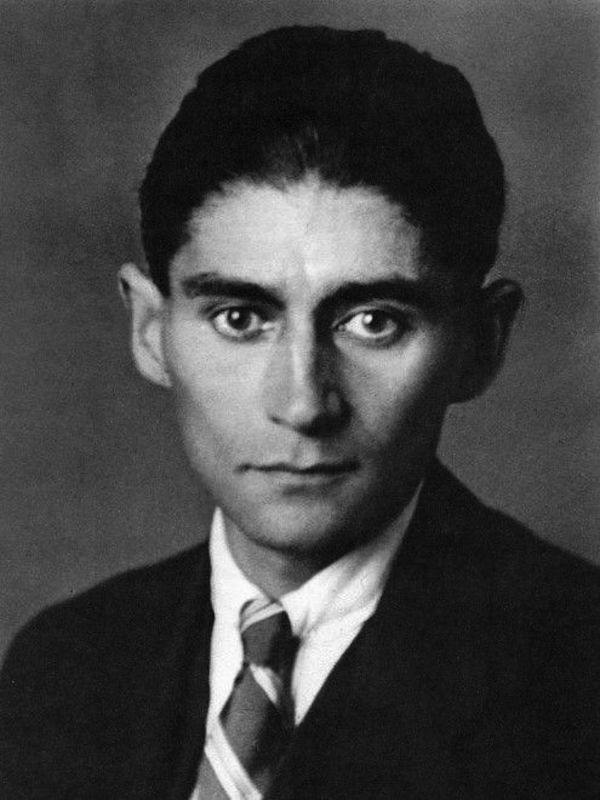 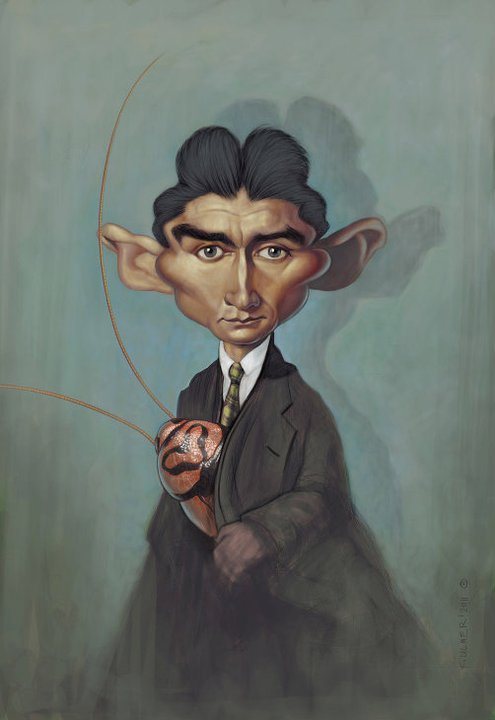 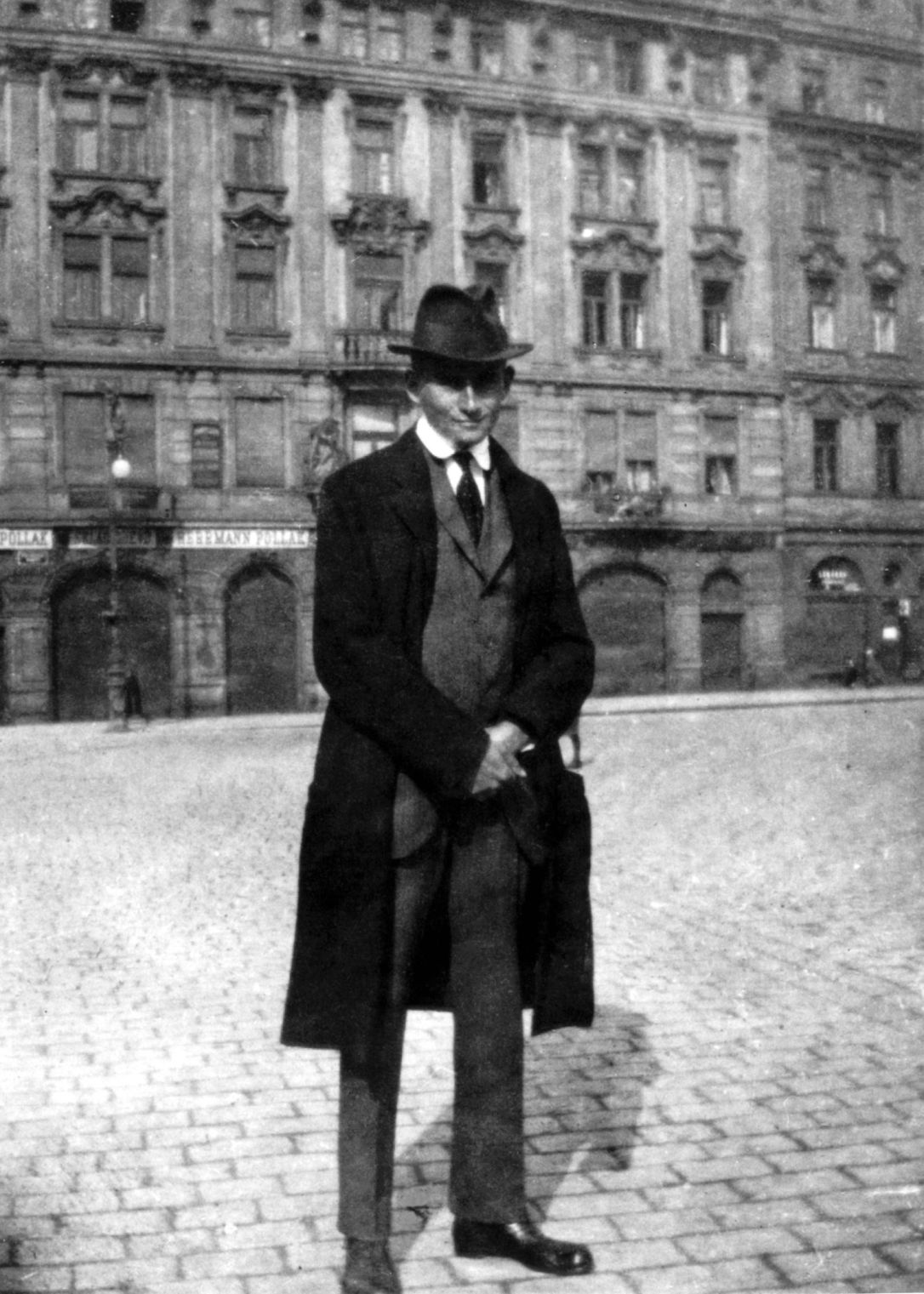 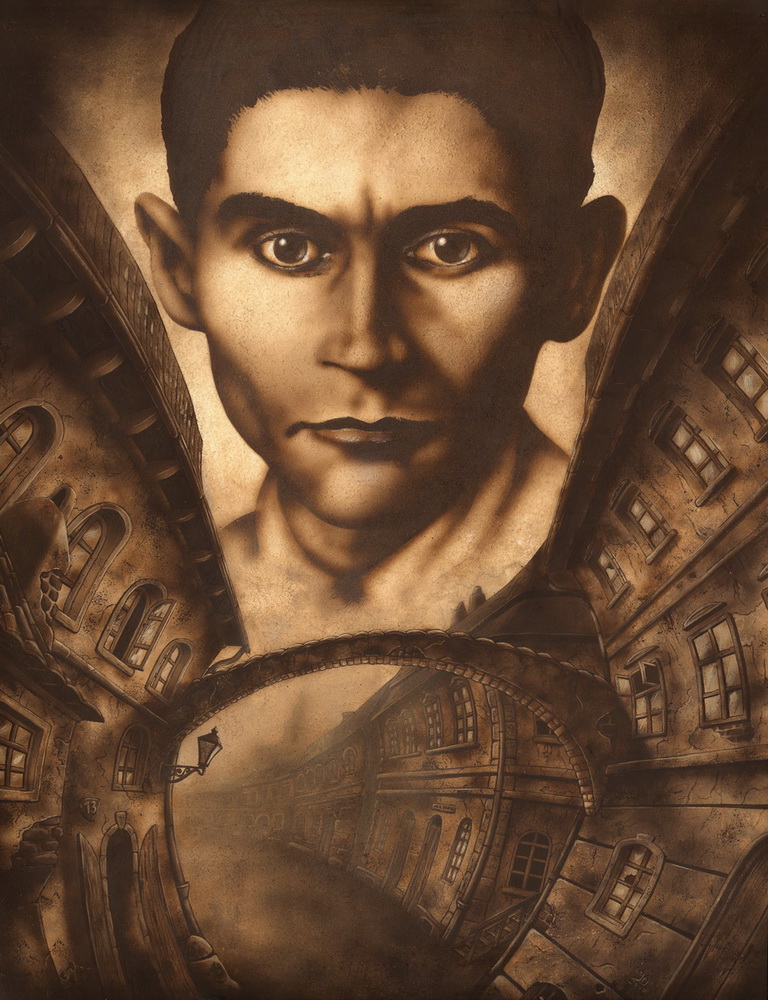 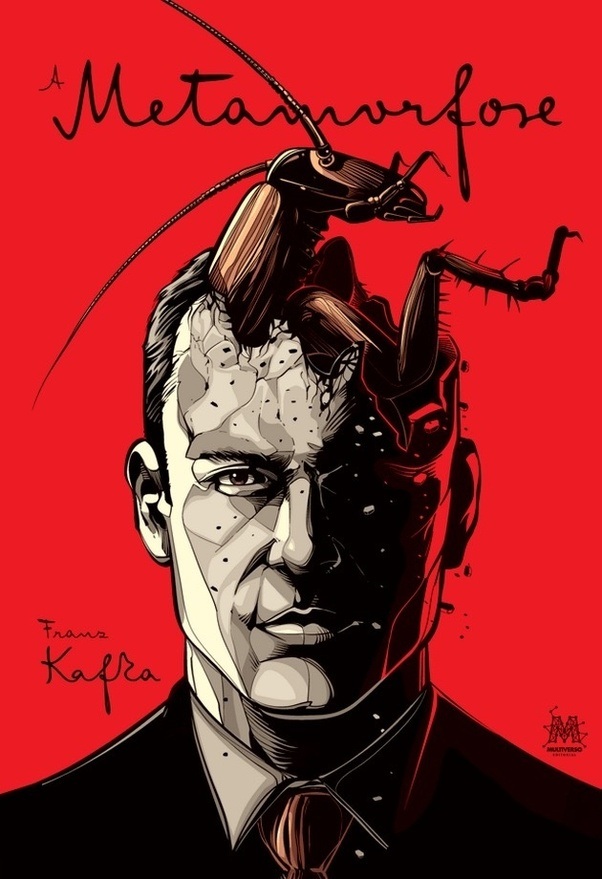 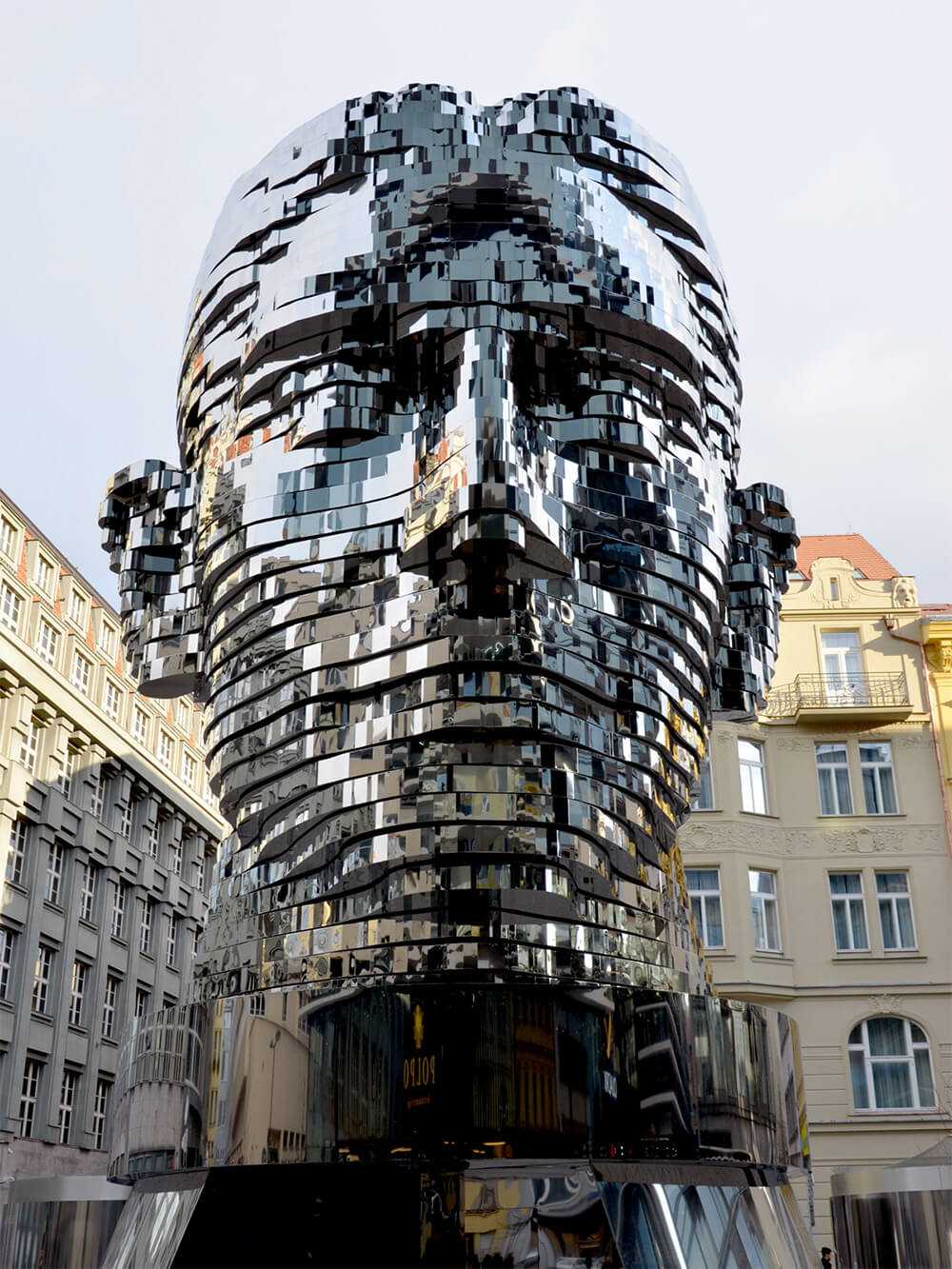 "A book must be the axe for the frozen sea within us."

Franz Kafka is one of the most distinguished writers of the turn of the 19th century. He is most well known for the bizarre, obscure nature of his works, which often deal with themes regarding existentialism, absurdism, and isolation. The amalgamation of these elements has caused literary scholars to create the popularized phrase "Kafkaesque," a word used to describe anything reminiscent of Kafka's literary realm. His distinct marriage of fantastical elements and reality have captivated readers for decades, and the universality of his pieces have allowed them to transcend the passage of time.