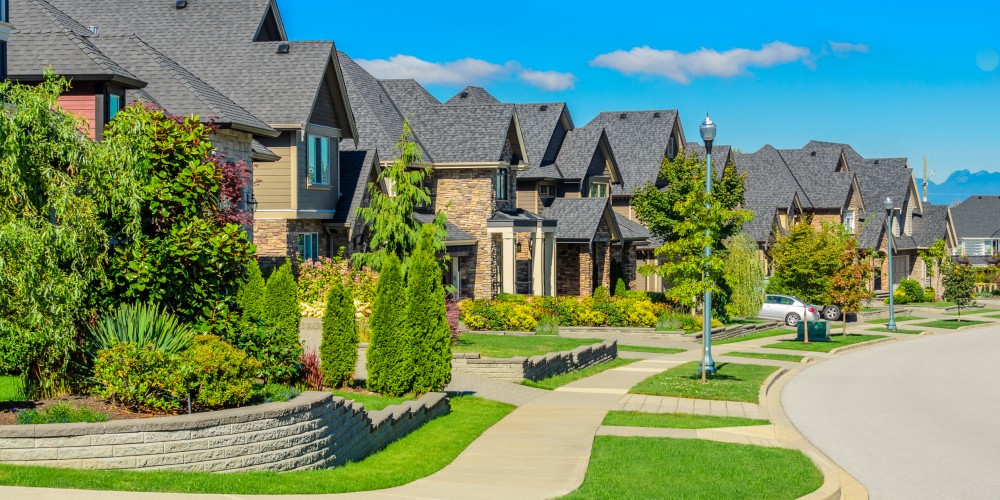 Suburban America: Most of Joyce Carol Oates' stories take place in suburban America. In "Where Are You Going, Where Have You Been?", the town remains ambiguous but the strip malls help place the setting in a typical neighborhood area. In Blonde, Norma Jeane moves from foster home to foster home. In A Book of American Martyrs, Gus's son refers to the place his father worked at as "shithole, Ohio" compared to Ann Arbor, Michigan.

Women: In WAYGWHYB, Connie spends her time thinking of boys and has weak relationships with other women, namely her mother and sister. In Blonde, Marilyn Monroe is constantly overpowered by men in the industry. In A Book of American Martyrs, Luther Dunphy is misogynistic while Gus Voorhies cares deeply about women's rights. However, even Gus's wife stopped her career to help Gus pursue his. Even in the liberal world, discrimination still exists.

Sexual Violence: In WAYGWHYB Arnold Friend repeatedly tells Connie "I am your lover" while in Blonde Norma Jeane has a predatory foster dad and is constantly being viewed as an object. In BAM Luther Dunphy raped a girl as a teenager and later his daughter is also raped. However, in both cases, the girls fight back, Luther is knifed in the stomach and Dawn uses a hammer to attack the boys who raped her.

This page is an analysis of some common themes, motifs, and topics Joyce Carol Oates writes about, specifically in the three works of A Book of American Martyrs, Blonde, and "Where Are You Going, Where Have You Been?"

Music: Music is constantly mentioned throughout "Where Are You Going, Where Have You Been?" Connie listens to pop songs, she walks like she's listening to music, the burger joint plays music, the story is dedicated to Bob Dylan, Connie is listening to music when Arnold Friend appears at her home.

Oates describes music in this story very mystically; Connie is "bathed in the glow of a slow-pulsed joy that seemed to rise mysteriously out of the music itself."

Arnold Friend later exploits Connie's love for music to connect with her.

"Free Choice is a lie. Nobody's baby chooses to die.": This chant was repeated several times throughout A Book of American Martyrs and represents the fanatic nature of the pro-life activists and was often heard when Gus's family tried to avoid the hate from the other side.

Despite having drastically opposing beliefs, people are more alike than different.

The two families in A Book of American Martyrs are extreme opposites. Gus is a liberal, well-educated and passionate for women's reproductive rights while Luther struggled with school and is a conservative, passionate, Christian. After the shooting however, both families undergo similar experiences. The mothers struggle with coping with the situation, Luther's wife turns to her prescription pills and Gus's wife throws herself into preserving her husbands works. Both mothers become distant from their children.

Both daughters, Naomi and Dawn, also face similar struggles. They have to deal with the loss of both parents and their anger and loneliness. They confront and challenge their father's legacies. Dawn ends up becoming the "Hammer of Jesus", a female boxer while Naomi records and collects all that she can about her father, become a filmmaker. They also find solace in their boxing coach or grandmother.

The two families also have public scrutiny from the event, and the kids struggle to make friends and avoid being bullied for their father's actions.

In any way there will be martyrs that die, but it is their families that suffer the consequences.

For many of the reasons mentioned previously, the families of Gus and Luther suffer the most. The mothers are unable to deal with the tragedies and their children have to fill in their father and mother's care-taking role. Unsurprisingly, the children have a difficult time adjusting.

The love and romance portrayed in pop songs that Connie listened to is wildly different from reality. (Fantasy v. Reality)

Connie has two sides of herself: one for her family and another adult persona shown through the way she dresses, her hair, her behavior, and how she wants boys to pay attention to her. Arnold Friend also has two sides, a teenage boy and a predator. Connie is forced into adulthood or "reality" when Arnold Friend yanks her from her home. During the story as well, Connie finds once familiar objects like her own kitchen extremely foreign during times of panic.