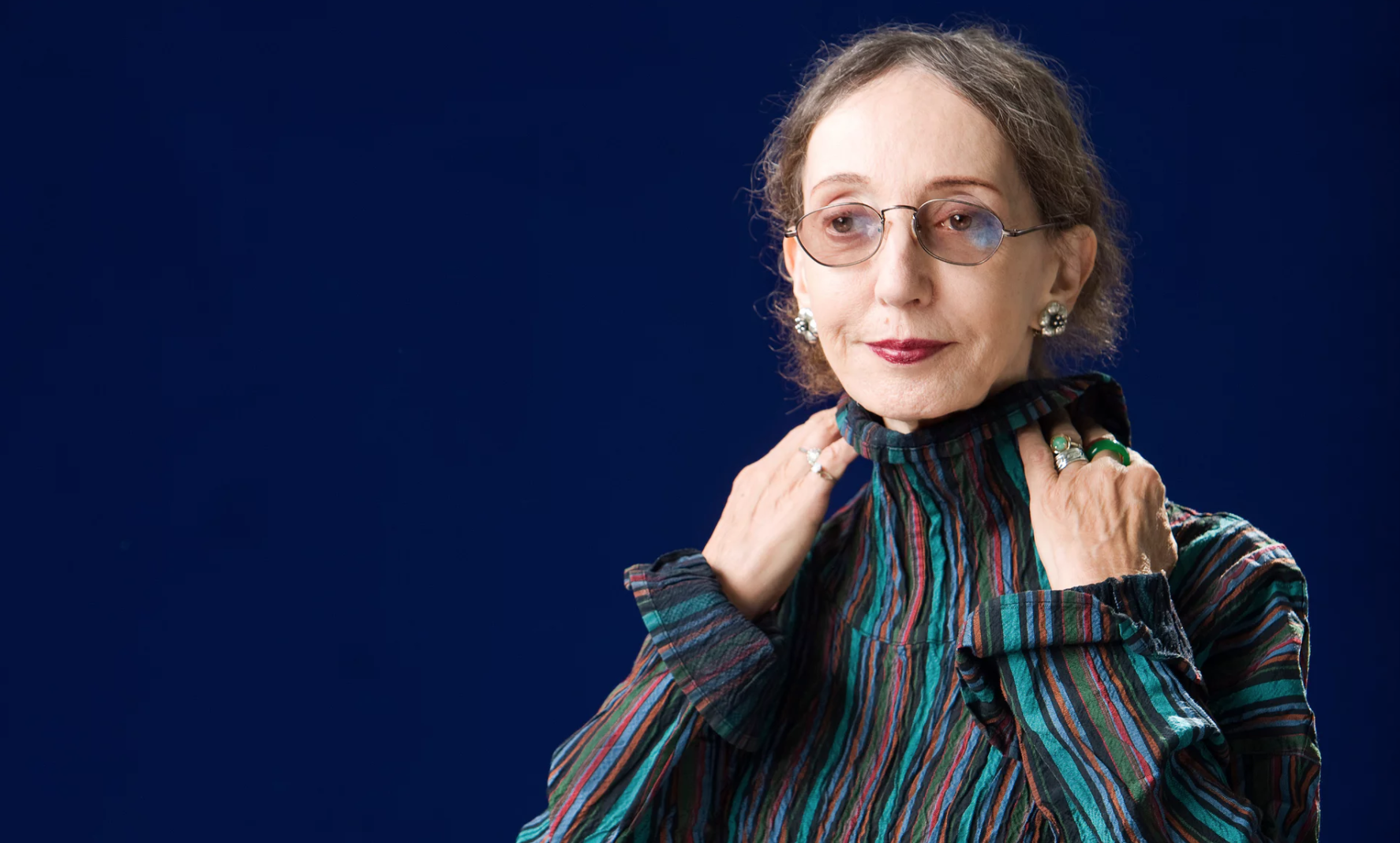 Productivity: She is often praised for her volume of work as she works 8 hours every day and usually produces a novel or two every year.

Themes: Oates has been criticized for her violent themes to which she responded by saying the real America is much more violent than her work. Some people have also criticized her for having characters that tend to be powerful men and introverted women who experience sexual shame. Some have come to her defense to say that she is just representing some people and that several of her works also include strong female characters.

Twitter Controversies: Oates is an avid twitter user, and has gotten into some trouble for some of her tweets over the years. In one instance, she tweeted out "Something dispiriting about 'Brotherhood' political parties-- wonder what it is." and followed with "Where 99.3% of women report having been sexually harassed & rape is epidemic - Egypt- natural to inquire: what's the predominant religion?" After backlash she retreated saying "Blaming religions for cruel behavior of believers may be a way of not wishing to acknowledge they'd be just as cruel if secular."

Anti-Feminist: One common criticism Oates faces is that shes not a feminist because she often has weak female characters that are overpowered by men. However, I would disagree because I think Oates views the world as still misogynistic and sexist and that is what she is portraying. She still has strong female characters, but many times women are still being overpowered by men.