The LibGuide is for the contemporary author Anne Tyler.

Anne Tyler avoids the contemporary marketplace. She has expressed in one of her interviews that publicity seems artificial: "None of it seems to have any purpose or value. And it has nothing to do with writing.” Fortunately, however, over the years, Tyler has shared some personal information with her audience.

"In her fiction, Tyler incorporates the two separate worlds of Baltimore, upper-class Roland Park and lower-to-middle-class downtown. Yet the people who live in these vastly different settings are remarkably similar. In her article “The Two Worlds of Anne Tyler,” Mary Anne Brush describes these two sections of Baltimore and notes that in both worlds Tyler’s characters are like the houses they live in, their lives shabby and cluttered and in constant need of repair. This is the human condition, according to Anne Tyler, and it is this vision that unites the two worlds of her fiction." - Anne Tyler: A Bio-Bibliography

A Tour Of Anne Tyler's Baltimore 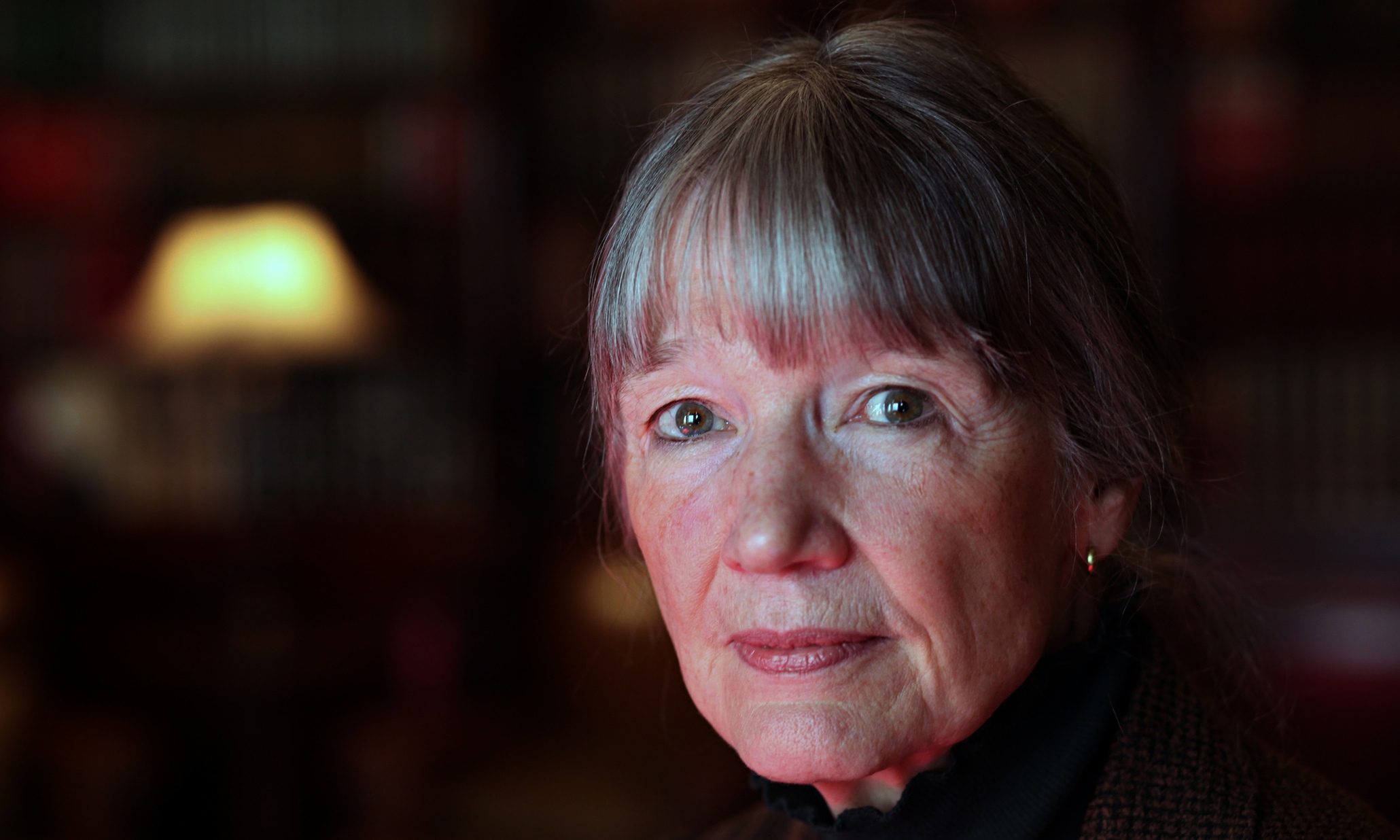 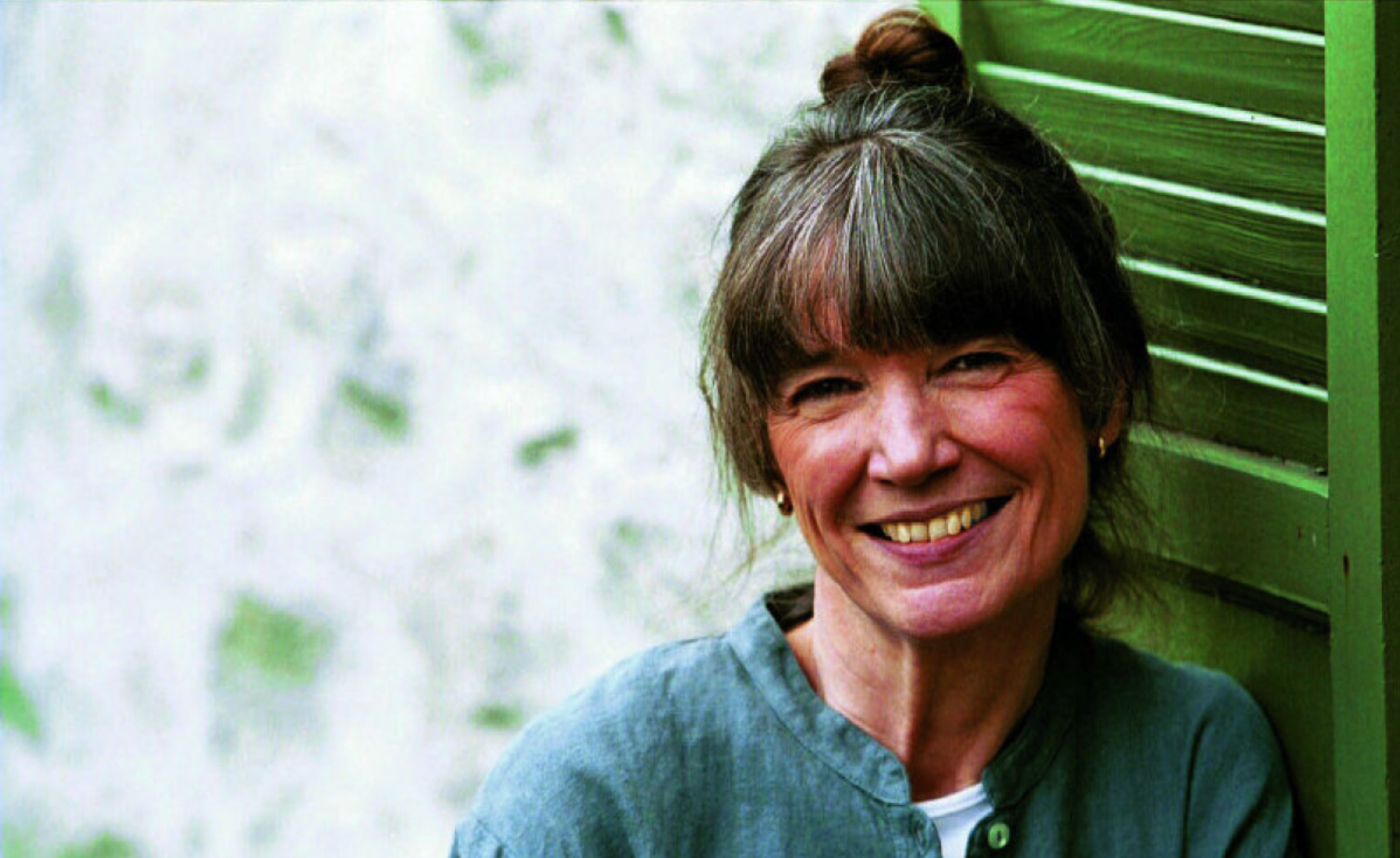 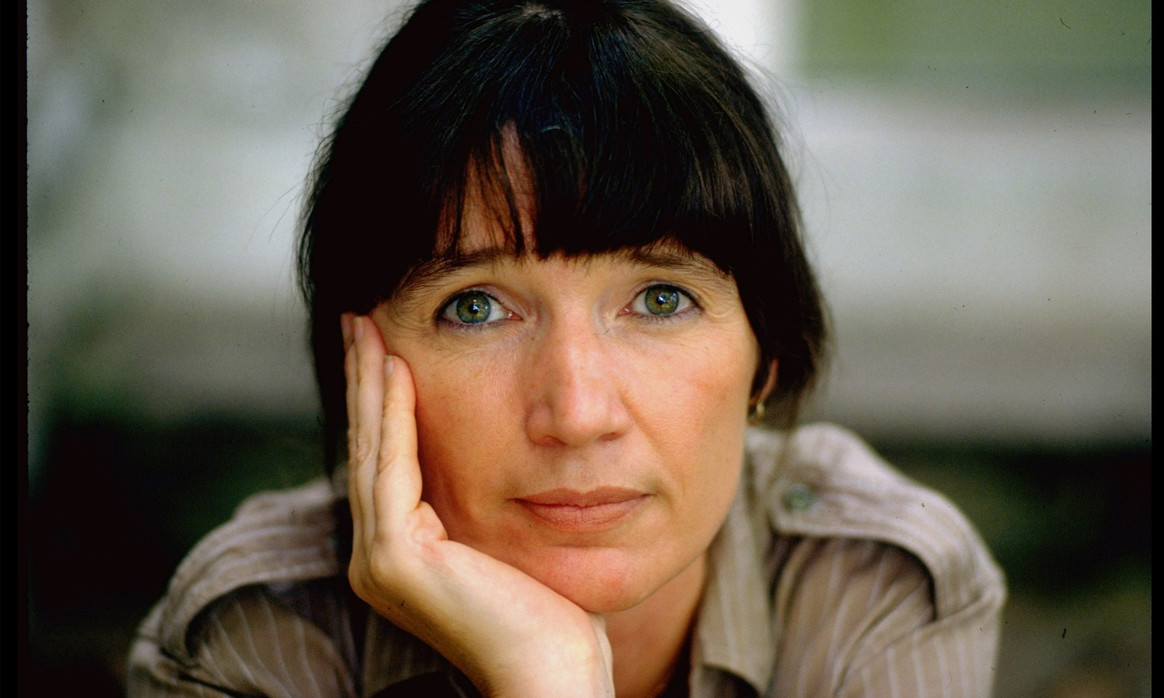 Anne Tyler enrolled at Duke University at the age of 16 and graduated in three years with a degree in Russian. She was inducted into the Phi Beta Kappa honor society. She initially wanted to go to Swarthmore College, but her parents pressured her to attend Duke because she has already won a full scholarship to Duke University. And also because her parents wanted to save money for her three younger brothers.

At Duke, Tyler took Reynolds Price’ first creative writing class. Price was very impressed with 16-year-old Tyler’s writing. He described her impression of Tyler’s early works in an interview: “My memory [of the writing pieces] is of this outsider child, this very watchful child recording, recording, recording the world.” She received the Anne Flexner Award twice and started publishing in magazines at Duke. Other than writing, she was also very interested in painting and visual arts. She was involved in the drama society since high school. By that time, she had no idea that she would become a writer.

After graduating from Duke, Anne Tyler went to Columbia University and continued studying Russian Literature for a year. Then went back to Duke University as a Russian bibliographer. She quit her job when she had her first baby. And that is when she began her unexpected writing career:

“I never really planned to be a writer; I just didn’t know what else to do. And writing full-time wasn’t actually a decision at all—I had quit my library job to have a baby, and never went back to it but did go on writing. So you can see it didn’t take much courage.”