Praises for The Blind Assassin

"The fertility of Atwood's imagination is something extraordinary... This is Margaret Atwood at her remarkable best.... exhilarating emotional power" - Kathryn Hughes, Sunday Telegraph

“ Time in dreams is frozen. You can never get away from where you've been - Margaret Atwood, ​The Blind Assassin”

“ Farewells can be shattering, but returns are surly worse. Solid flesh can never live up to the bright shadow cast by its absence. Time and distance blurs the edges; then suddenly the beloved has arrived, and it's noon with its merciless light, and every spot and pore and winkle and bristle stands clear - Margaret Atwood, ​The Blind Assassin ” 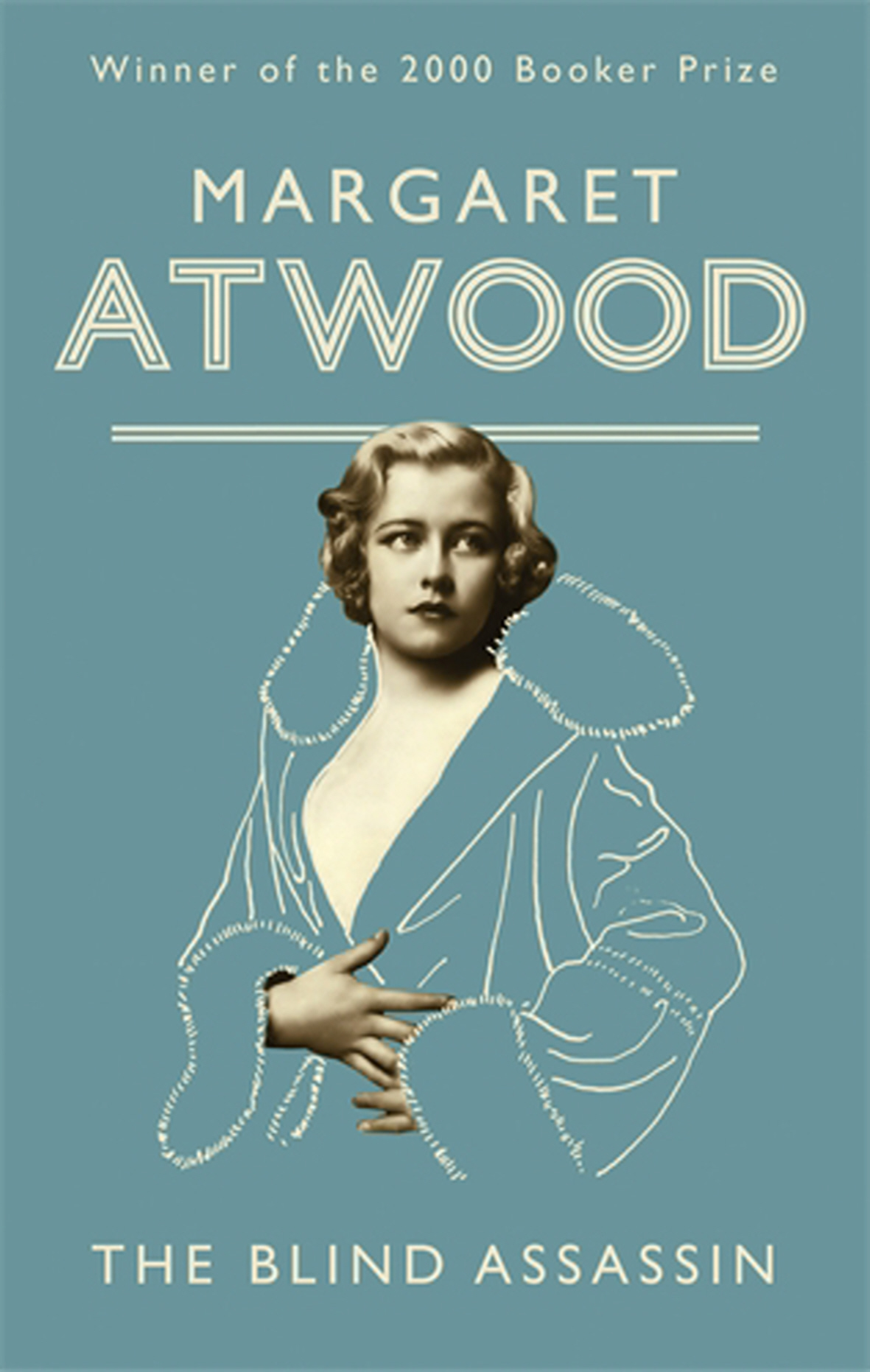 One major theme in Atwood’s books is the theme of identity.  The main characters in The Handmaid’s Tale, The Blind Assassin and Cat’s Eye each travel on a journey to search for their identities. Atwood uses multiple motifs such as flashbacks, old newspaper and memoirs to exemplify this theme.

In The Blind Assassin, eighty-two year old Iris is writing a fictional autobiography/ family memoir of the haunting events of the past, many of which no one else alive knows about and many hidden away originally to protect her and her sister. The memoir written delivered a very vivid definition of who Iris is and her own flaws. When Iris was young, her father made a deal with a wealthy businessman called Richard and ended up giving Iris as a wife as part of an exchange. Iris, being brought up a social level, had to create a new identity that fits those around her. Instead of being cheerful and engaging like she used to be, Iris changed to be calm, polite and act like how a woman is suppose to act. Throughout the chapters, Iris struggles to be who she needs to be and who her sister wants her to be. She becomes very disrupted and finds comfort in secrets that we as readers would have to find out. There are many twists and turns in this memoir as Iris slowly develops her true identity.