This libguide provides thorough description and analysis of Charlotte Brontë and her works.

The themes Brontë’s books enraged many members of the upper class, who believed that the book challenged authority and was an embarrassment to women-kind. Brontë’s story line and style was unique at the time, including female characters of bold personalities, independent thinking and strong will-power. Fiery bursts of passion exploded from the texts and shocked the audience, arousing harsh criticism for its deemed improperness. Brontë poured personality into her characters in such a way that was very relatable to people of oppressed status. The courage inspired by the books scared the authority figures on Victorian society, and this may have causes deeper rifts between the classes. However, Brontë’s own insensitivity to foreigner characters in her books most likely was not a source of outrage to her critics, as the vast majority of them felt the same about foreigners too.

The majority of Charlotte Brontë’s main protagonists are females. The strong presence of female characters is utilized in a way to illustrate the strength and dynamics of women in society. Brontë went against typical Victorian era women standards in literature, showing independence and strength in her characters. Charlotte Brontë emphasized the point that she wanted to create female protagonists that stood out for things other than physical beauty— by things that were not marketed solely to men. Brontë wanted to show that the value of a person is not defined by mere physical appearances. She created women who lived for themselves. 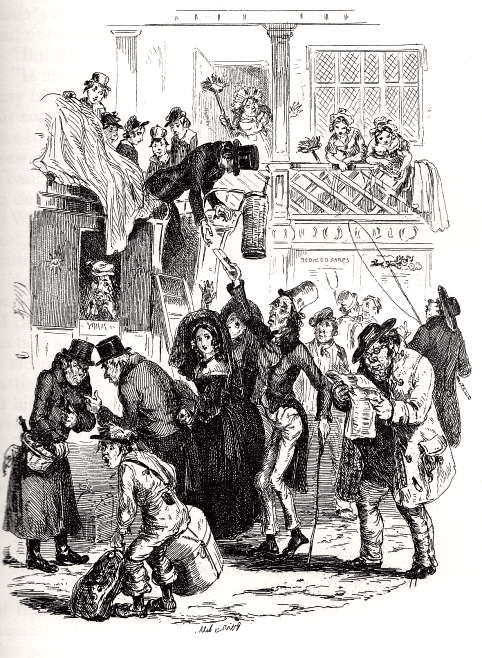