The Life and Works of F.Scott Fitzgerald 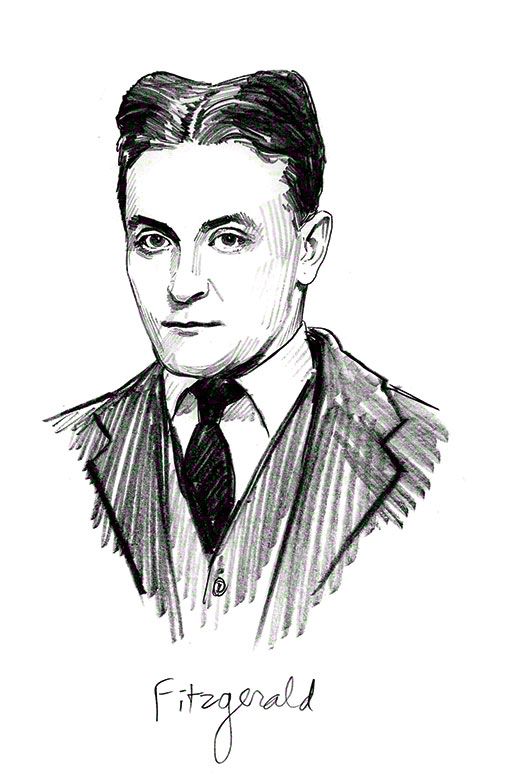 "That is the beauty of all literature. You discover that your longings are universal longings, that you're not lonely and isolated from anyone. You belong."

F. Scott Fitzgerald is widely regarded as one of the greatest American authors of the 20th century. He is perhaps the most notable member of the “Lost Generation” — a community of literary figures who share a common theme in their writings: their experiences in World War I and the years of frivolous wealth following it.